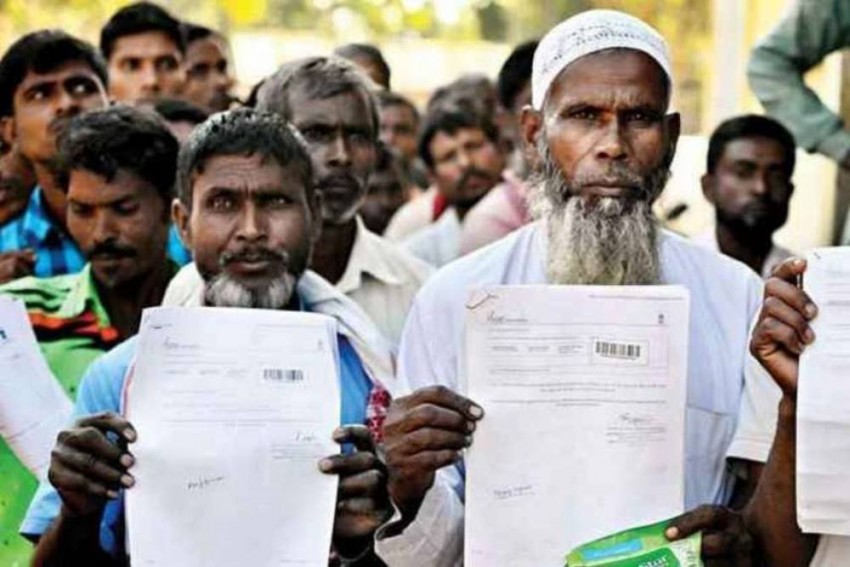 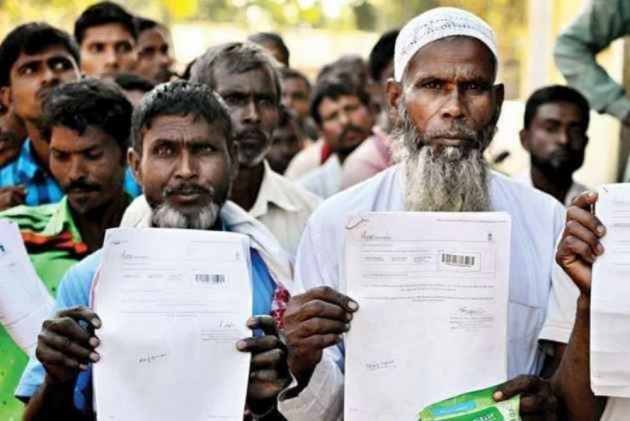 A day after the  National Register Of Citizens (NRC) for Assam data dissapeard from the official website, Wipro -- the cloud service provider -- has said that authorities' failure to pay and renew the IT services contract was the reason why people couldn't check the status of their citizenship.

In a statement to Outlook, Wipro said the IT Services Contract was not renewed by the authorities upon its expiry in October, 2019.

"However, as a gesture of goodwill, Wipro continued to pay the hosting service fee until January-end, 2020," it said.

The IT giant also clarified that it had no problem in continuing its services if the IT services Agreement is renewed by the authorities.

Wipro Ltd was appointed as the System Integrator for the National Register of Citizenship (NRC) project in Assam, the firm said.

Hitesh Dev Sarma, the state coordinator of the NRC said, “The cloud service subscription offered by Wipro expired on October 19. My predecessor did not renew it in time due to which the disruption has been caused and people are not able to check their NRC status.”

According to Sarma, the matter was resolved in the meeting of the NRC coordination committee, the apex body which takes decisions pertaining to Assam NRC on January 30. “In the meeting, the decision to renew the services was taken. Wipro was informed on February 6. The services should resume soon,” Sarma said. The monthly cloud subscription costs Rs 3,00,000 per month, according to Sarma.

A second official aware of developments said the pending dues to the IT giant amount to around Rs 70 crore of which a payment of Rs 40 crore was recently approved.

Asked if the NRC data was safe, Sarma said, “The data is stored in our servers. For emergency purposes there is a copy of the data in New Delhi as well. There is no chance of any loss of data.”

Prateek Hajela, the former state coordinator of the NRC who was sent to his home state of Madhya Pradesh on deputation, said he did not want to comment on Sarma’s allegations that the problem arose because he did not renew the subscription on time. Hajela left for Madhya Pradesh on November 11 while Sarma joined on December 24 amid a controversy over his anti-NRC Facebook posts.

A senior bureaucrat, who has worked in the NRC secretariat in the past, questioned Sarma for blameing Hajela despite being being in office for over a month-and-a-half already.

Wipro was hired as the system integrator of the over Rs 1600 crore exercise which has been criticised and questioned from various quarters, including the ruling BJP which claimed that it left out many genuine citizens and while many who were ineligible have been included. The software giant on its website, however, claims the exercise has been foolproof. “Wipro partnered with the Government of Assam to update the National Register of Citizens, leading to 100% enrolment of Indian citizens,” it says on its website.

On Tuesday, Leader of Opposition in Assembly, Debabrata Saikia, wrote a letter to Sarma and the Registrar General of India questioning the “suspicious” development. “It is a mystery as to why the online data should vanish all of a sudden, especially as the appeals process has not even started due to the go-slow attitude adopted by the NRC Authority,” Saikia wrote in the letter.

“There is, therefore, ample scope to suspect that the disappearance of online data is a malafide act. Indeed, the deletion of data from the NRC website at a time when the appeals process is yet to start is prima facie a deliberate violation of the directive issued by the Hon’ble Supreme Court,” the letter read.