The plea has sought action against media houses and individuals who have revealed the identity of the rape victim. 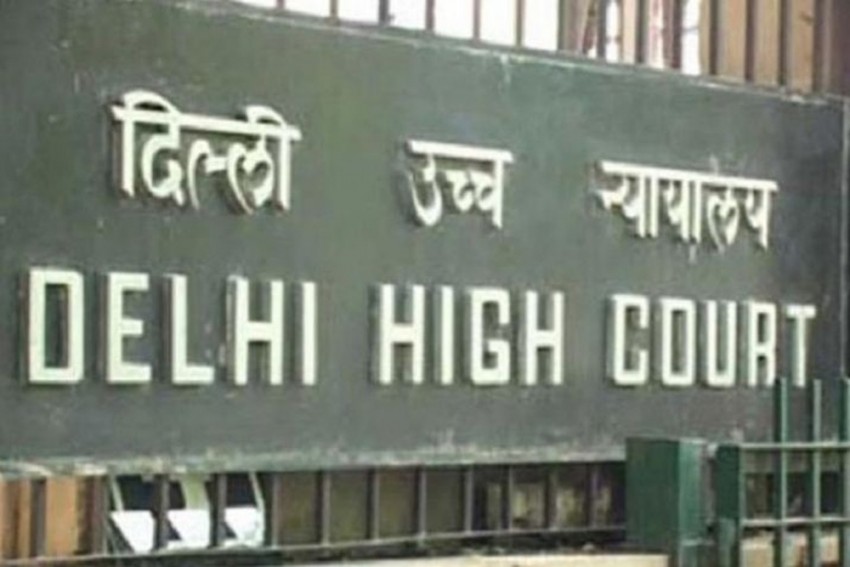 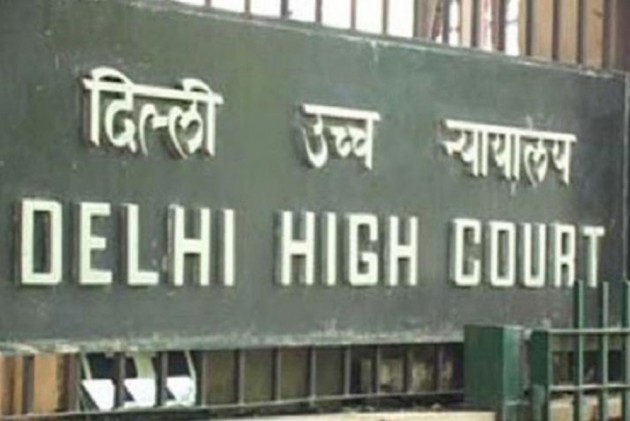 The Delhi High Court on Wednesday sought the response of the Centre on a plea against the revelation of the identity of Hyderabad rape victim by certain media houses.

A bench of Chief Justice D N Patel and Justice C Hari Shankar issued notices to the Centre, the governments of Telangana, Andhra Pradesh and Delhi, as well as some media houses and social networking platforms on the petition.

The plea has sought initiation of appropriate proceedings against the media houses and individuals who have allegedly revealed the identity of the rape victim, which is an offence under the law.

The court listed the matter for further hearing on December 16.

Section 228A of the Indian Penal Code makes disclosure of the identity of victim of certain offences, including rape, punishable with imprisonment of a term that may extend to two years and a fine.

'Our Own Orbiter Had Located It': ISRO Chief After NASA Finds Vikram Lander