Nothing Wrong In Sadhana Singh's Remark Against Mayawati: BJP MLA

'Any person who has zero self-respect is called a transgender', said BJP MLA Surendra Singh. 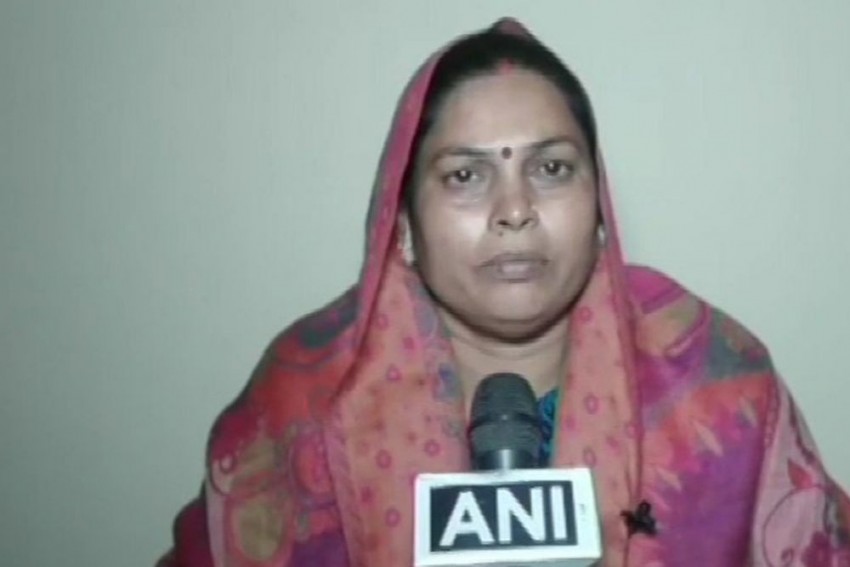 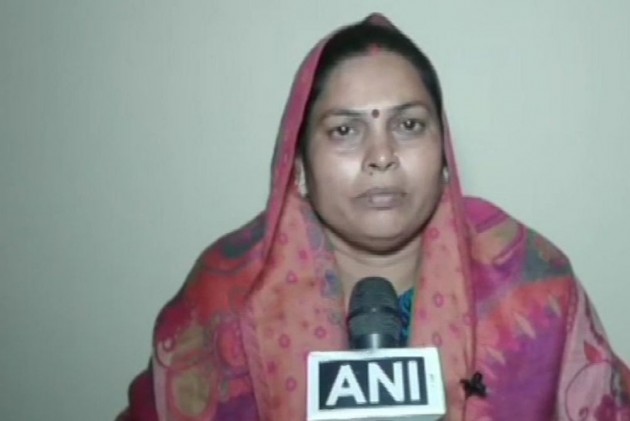 Following the controversy over BJP MLA Sadhana Singh's remark on Mayawati, BJP MLA Surendra Singh Monday came out in support of his party colleague, saying there was nothing wrong in her remarks.

"There is nothing wrong in what Sadhana Singh said...any person who has zero self-respect is called a transgender," the MLA from Bariya constituency said while talking to reporters in uttar Pradesh's Ballia.

"The manner in which Mayawati has joined hands with the Samajwadi Party after the state guest house case of 1995 goes on to prove that she has no self-respect," he added.

On police complaint against Sadhana Singh, he said, "How will the case be filed...we will protest against it."

Sadhana Singh, a legislator from Uttar Pradesh's Mughalsarai, had at a rally Saturday called the Bahujan Samaj Party (BSP) chief a "blot on womankind" and "worse than a transgender", following which the BJP MLA issued an apology, clarifying that she did not mean to hurt anyone.

The BJP lawmaker made the controversial remarks while referring to the infamous incident when Mayawati was assaulted by Samajwadi Party workers in a Lucknow guest house in 1995.

"Former Uttar Pradesh chief minister Mayawati sold her dignity for power and joined hands with those who disrespected her... She is a blot on womankind. Cannot say if she can be counted among men or women, she is worse than a transgender person," she had said.

The National Commission for Women has issued a notice to BJP MLA Sadhana Singh and sought explanation for making "extremely offensive and unethical remarks" against BSP supremo Mayawati on Monday.

Condemning her remarks, Union minister and Republican Party of India president Ramdas Athawale said such personal comments should not be made.

Opposition Fears PM Modi And His Popularity, So Ganging Up: Arun Jaitley