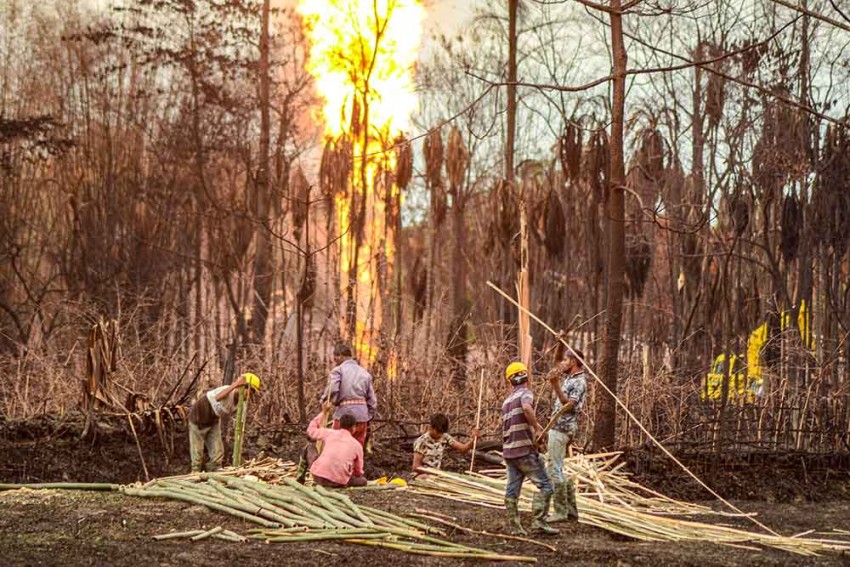 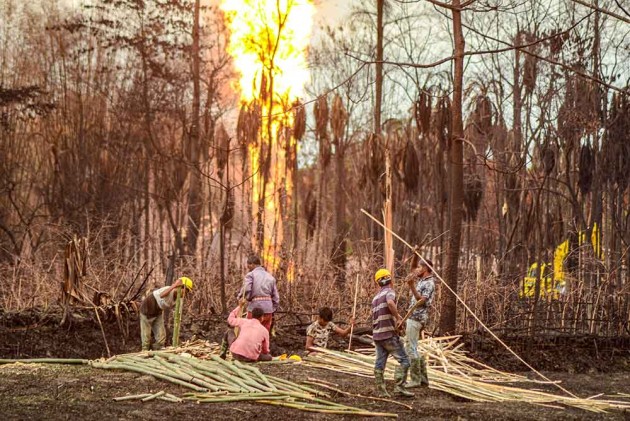 Assam's Pollution Control Board (PCBA) has asked Oil India Limited (OIL) to close down its operations at Baghjan area in Tinsukia district following an explosion, after which an oil well caught fire.

The closure notice, issued on June 19, was addressed to the Resident Chief Executive of OIL.

“…Pollution Control Board is constrained to inform you that you have nonchalantly violated the provisions of law in force causing pollution in the environment and in exercising powers conferred upon it under section 5 of the Environment Protection Act, 1986, Section 33A of Water (Prevention and Control of Pollution) Act, 1947 and Section 31A of the Air (Prevention and Control of Pollution) Act, 1981, as amended till date, you are directed to close down all the productions as well as drilling operations of your all installations of Baghjan Oil Field,” the notice read.

It further asked OIL to take necessary measures to extinguish the fire/blowout of the well no. BGN 5.

PCBA chairman Y Suryanarayana said that they had issued a show-cause notice to OIL on June 10 with seven days' time to submit a reply. But OIL sought more time.

“Hence, we have issued a closure notice directing OIL to close all production and drilling operations at Baghjan Oilfield immediately,” Suryanarayana said.

The notice mentioned that the Baghjan oil field was being operated without a “consent to establish and consent to operate” permission from PCBA.

Maguri-Motapung wetland, a spot known for avian and aquatic species is located towards the south of the explosion site, which is less than a kilometre away. Dibru Saikhowa National Park, another biodiversity hotspot, is also located nearby, which is around two kilometres away in the north.

The PCBA said that the wildlife has been severely affected due to the negligence of OIL.

A dolphin and several varieties of fish in the nearby water bodies were killed by the oil spill on the water.

The PCBA also held the OIL responsible for not equipping themselves with proper safety and precautionary measures.

Meanwhile, at the site, the fire continues to burn as OIL prepares to douse it. OIL officials said that they are targeting to complete all the preparatory measures before July 7. Army has also been engaged in the work.