While the NDA hopes to make history by coming back to power for a second full term, the Opposition wants to unseat the Modi dispensation by raising questions on its performance on a host of issues, including economic growth, unemployment, corruption and social harmony. 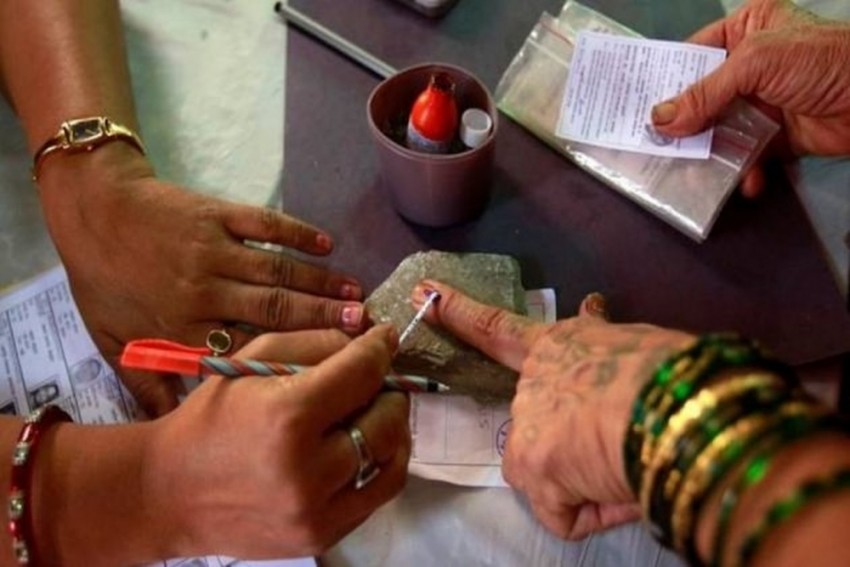 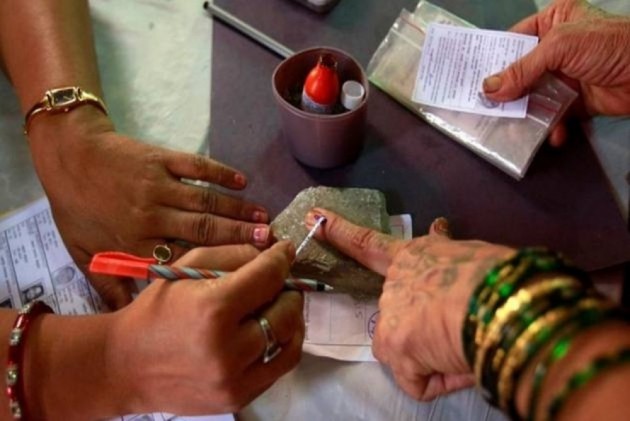 Setting in motion the high-voltage electoral battle where the BJP seeks to return to power amid opposition's efforts to present a united fight to unseat it, the notification for the first phase of the Lok Sabha elections was issued on Monday. Polling would be held in 91 parliamentary constituencies spread across 20 states on April 11 under the first of the seven-phase general elections.

The Election Commission Monday issued a notification signed by President Ram Nath Kovind for the first phase of the election.

With the issuance of the notification, the nomination process has begun which would continue till March 25. Scrutiny of the nomination papers will be held on March 26 and the last days of withdrawing nominations is March 28.

By the evening of March 28, a clear picture on the number of candidates in each of the 91 constituencies will emerge.

All parliamentary constituencies in 10 states and Union Territories will go for polling in the first phase.

These include, Andhra Pradesh (25 seats), Arunachal Pradesh and Meghalaya (two seats each), Mizoram, Nagaland, Sikkim, Andaman and Nicobar and Lakshadweep (one seat each), Telangana (17 seats) and Uttarakhand (five seats).

Uttar Pradesh, Bihar and West Bengal will see polling in all the seven phases.

In the first phase, eight west UP constituencies, two in West Bengal and four in Bihar will go for polls. UP has 80 seats, while West Bengal and Bihar have 42 and 40 Lok Sabha seats respectively.

The Jammu and Baramulla seats in Jammu and Kashmir will also go for polling in the first phase.

The election will pit the BJP-led National Democratic Alliance against mostly different opposition groupings in various states, including of Congress, the Left and regional forces who are continuing to work out a grand alliance to minimise a division of votes against the saffron party.

The BJP has worked out a seat-sharing formula with some new allies and several old partners, by even making concessions in states such as Bihar. However, opposition parties are yet to do so in several states.

While the NDA hopes to make history by coming back to power for a second full term, the Opposition wants to unseat the Modi dispensation by raising questions on its performance on a host of issues, including economic growth, unemployment, corruption and social harmony.

Atal Bihari Vajpayee had led the NDA to back-to-back wins in 1998 and 1999 general elections but he was at the helm for only one full term.

The BJP, which lost three state polls last year, believes its Lok Sabha campaign is back on track following decisions such as 10 per cent quota for the general category poor, money transfer to farmers and a populist budget.

What has injected further confidence into the NDA fold is the fronting of the nationalist plank in the poll campaign after the Indian Air Force's strikes on terrorist camps in Pakistan following the Pulwama terror attack in which 40 CRPF personnel were killed.

Modi has launched an aggressive campaign accusing the opposition of coming together for the sole purpose of removing him from power, when he is working to "remove poverty, corruption and terrorism".

He had led the NDA to a sweeping victory in 2014 as it won 336 seats, reducing then incumbent Congress to its lowest total of 44 seats.
PTI