A special law Lingaraj Temple management will ensure its better functioning, quality facilities to the pilgrims, devotees and worshipers. 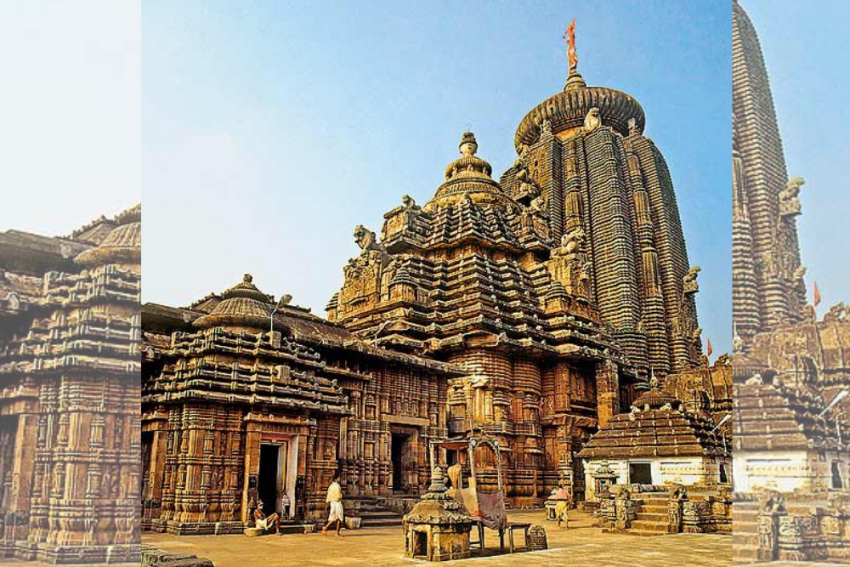 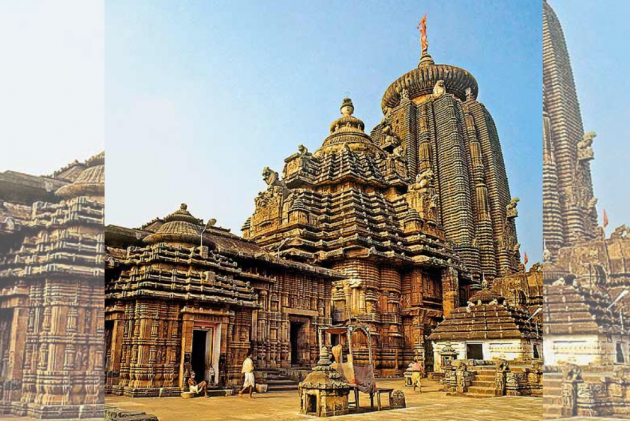 The Odisha cabinet on Monday approved an ordinance which vested the management of the affairs of the 11th century Shri Lingaraj Temple and its properties to a committee for better administration and governance, state finance minister Niranjan Pujari said.

At present, the management of the 11th-century shrine is governed under the Odisha Hindu Religious Endowment Act, 1951.

The Lingaraj temple properties which will be looked after by the proposed committee include temples situated on its premises, other temples, sacred places and mutts.

The proposal in this regard was made by the law department and was approved by the cabinet meeting presided over by Chief Minister Naveen Patnaik.

Since the state Assembly is not in session, the new ordinance has been proposed, Pujari said after the cabinet meeting.

He said a special law for management of the Shri Lingaraj Temple will ensure its better functioning, quality facilities to the pilgrims, devotees and worshipers. It will also empower the committee to safeguard the properties of the ancient temple.

Pujari said provisions have been made in the ordinance to cover all relevant aspects such as constitution of the managing committee, its composition, responsibilities and powers. An administrator will be appointed to look after the management of the temple.

According to an official in the law department, the temple administration will be empowered and strengthened by the ordinance to effectively execute the elaborate rituals and seva puja. Several developmental works will be undertaken to ensure the temple's safety, security and beautification.

The cabinet approved of the ordinance barely 11 days after Chief Minister Naveen Patnaik announced that the Shri Lingaraj Temple will be governed by a special law as Shree Jagannath Temple in Puri. Patnaik had also discussed with the servitors.