Sanjay Raut also added that no Sena, NCP or Congress MLA was planning to cross sides. 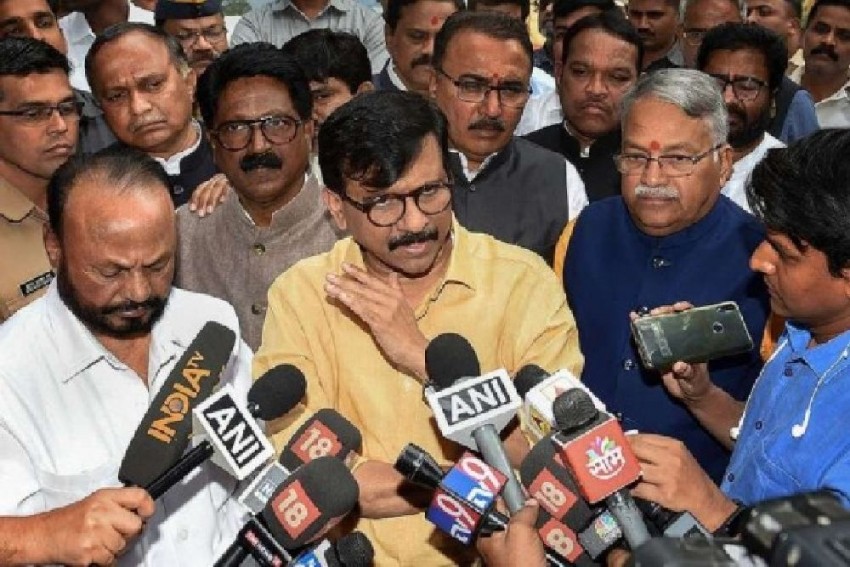 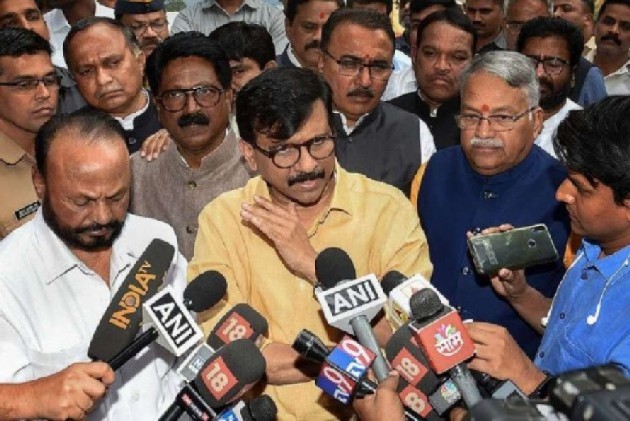 Just when it looked like the Bharatiya Janata Party (BJP) and Shiv Sena had ironed out their differences, Sanjay Raut on Thursday once again poured cold water on the possibility, saying no communication between RSS chief and Uddhav Thackeray over the government formation in Maharashtra had taken place yet.

Raut also added that no Sena, NCP or Congress MLA was planning to cross sides, adding he was, all this while, putting forward Sena's chief Uddhav Thackeray's views.

When asked if Sena was moving legislators to a resort, Raut said there was no need for it as the party MLAs were firm in their resolve and committed to the party. "Those who are spreading such rumours should worry about their MLAs first," he was quoted as saying by ANI.

The comments from Sena's communicator-in-chief come hours before a BJP delegation is expected to meet the Maharashtra governor.

On Wednesday, a senior BJP leader said a "good news" was on its way when asked about the status of the impasse between the saffron party and its ally Shiv Sena.

"There will be good news any moment over the government formation in Maharashtra," Senior BJP leader Sudhir Mungantiwar, who holds Finance portfolio in the outgoing government, told the media.

With the term of the current Maharashtra Assembly ending on November 9 and the government formation stalemate still unresolved, a delegation of the BJP will meet Governor Bhagat Singh Koshyari on Thursday.

Meanwhile, NCP chief Sharad Pawar said there was  "constitutional crisis" in Maharashtra, adding the BJP-Sena combine was handed the mandate to form the government.