It was Trump's fourth offer in last five months to help both the countries resolve the Kashmir issue. 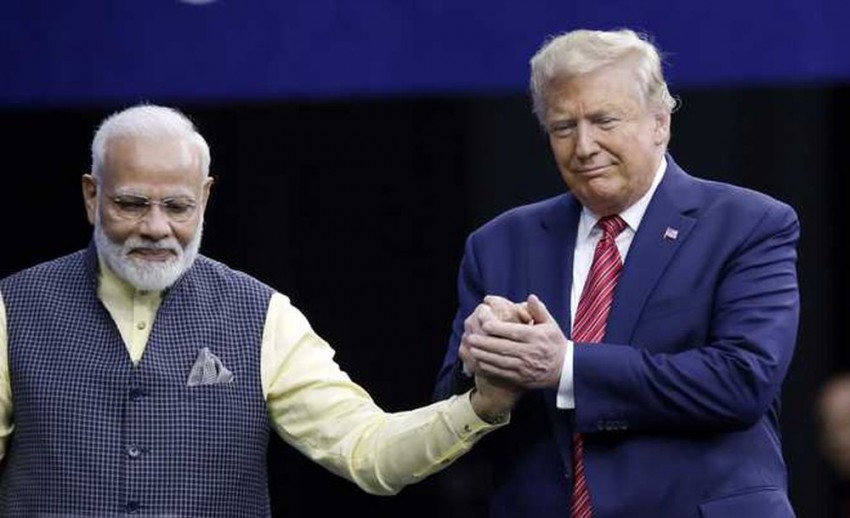 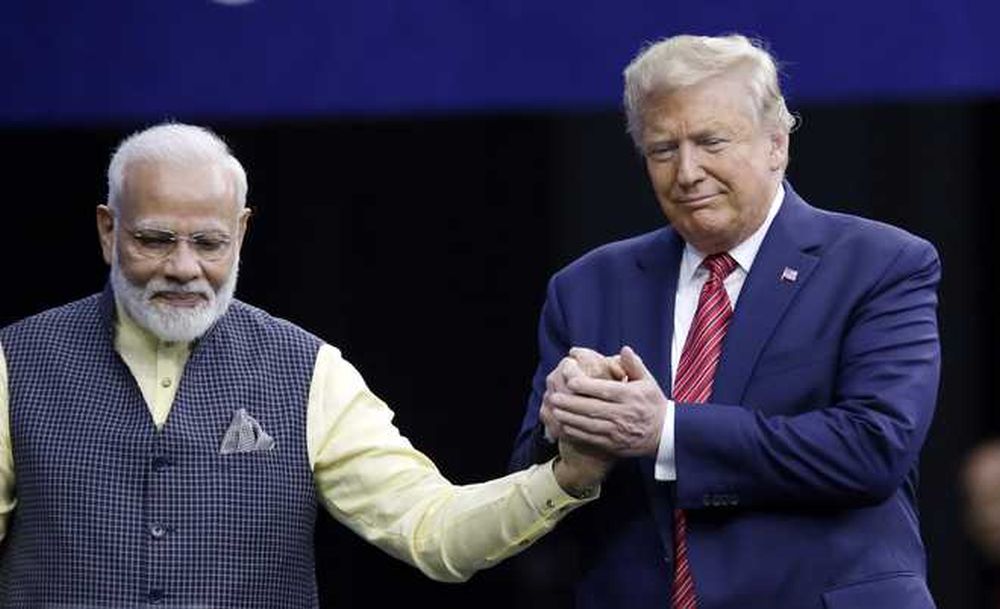 There is no role for any third party on the Kashmir issue, government sources asserted on Wednesday in response to US President Donald Trump's fresh offer to "help" India and Pakistan resolve the lingering dispute.

New Delhi's long-held position has been that Kashmir is a bilateral issue between India and Pakistan and there is no question of any mediation or intervention by any third party.

Addressing the media with Pakistan Prime Minister Imran Khan in Davos on Tuesday, Trump said that the US was watching the developments relating to Kashmir "very closely" and repeated his offer to "help" resolve the dispute.

It was Trump's fourth offer in last five months to help both the countries resolve the Kashmir issue after India withdrew the special status of Jammu and Kashmir and bifurcated the state into two union territories.

"What's going on between Pakistan and India… if we can help, we certainly will be willing to. We have been watching it very closely," Trump said.

Official sources said India's clear and consistent position has been that there is no role to play for any third party on Kashmir.

The US President is expected to visit India in the second half of February.

It is learnt that India had communicated to Washington after Trump's offer to mediate on Kashmir last year that it is a bilateral matter with Pakistan.

UP University Starts Awareness Course On CAA To ‘Clear The Fog’