Home  »  Website  »  National  »  'No Right To Be In Power If...': Supreme Court Pulls Up Centre, State Govts Over Pollution

The apex court said it was a question of life and death of crores of people and governments had to be held responsible. 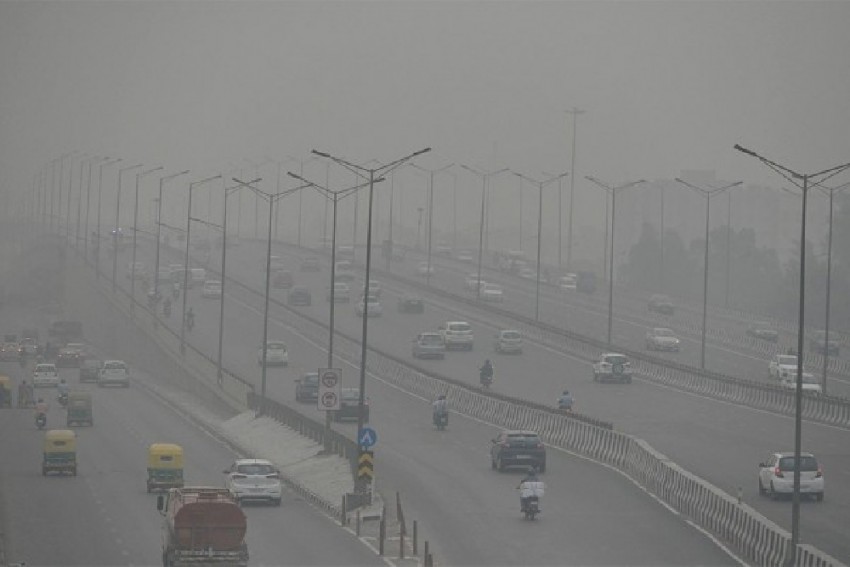 Vehicles ply amid an atmosphere shrouded in smog in New Delhi.
Tribhuvan Tiwari/Outlook
Outlook Web Bureau November 06, 2019 00:00 IST 'No Right To Be In Power If...': Supreme Court Pulls Up Centre, State Govts Over Pollution 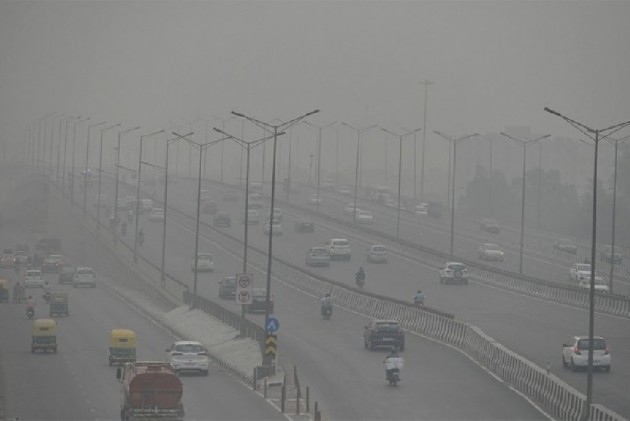 Pulling up authorities for high pollution levels in Delhi and surrounding areas, the Supreme Court said on Wednesday if the state governments do not bother about people, they "have no right to be in power".

"You have forgotten the concept of welfare government, (you are) not bothered about poor people, this is very unfortunate," said the apex court addressing concerned authorities and stated that, "If state governments don't bother about people, you have no right to be in power."

The national capital's pollution levels shot up over the weekend peaking to a three-year high and covering Delhi and its satellite towns in smog. Health emergency had to be declared as well.

"It is a question of life and death of crores of people. We have to make governments responsible for this," the Supreme Court bench said. "Can you permit people to die like this due to pollution? Can you permit the country to go back by 100 years?" it asked.

"Don't you feel ashamed that flights are being diverted and citizens are not safe even in their homes", said the top court reiterating its strict position on the pollution crisis in northern India.

Addressing the issue of stubble burning, especially in Haryana and Punjab, which is known as a major contributor to Delhi's air pollution, the top court asked, "Why can't the government machinery stop stubble burning? Stubble burning is not the solution." It further asked why the government could not collect and purchase crop residue from farmers.

"We expect more from democratic govt of the country to deal with the issue of stubble burning and curb pollution," said the apex court raising concerns about the increasing pollution levels.

As air pollution levels remain alarming in the national capital and adjoining areas, the Supreme Court on Tuesday registered a fresh case on its own concerning the issue and will take up the matter tomorrow.

In a separate pollution-related matter, the top court had on Monday termed as "atrocious" the severe air pollution in Delhi-NCR and banned all construction and demolition activities, along with burning of garbage and waste, in the region.

The apex court, which observed that people could not be "left to die" due to the "worse-than-emergency situation", said those carrying out construction and demolition activities, despite its order, would be fined Rs one lakh. It added that a penalty of Rs 5,000 would be imposed if anyone was found burning garbage and waste in the region.

A bench comprising justices Arun Mishra and Deepak Gupta said in case of any violation, the local administration and zonal officers would be held responsible.

It said the prevailing situation in the area was a "blatant and grave violation of the right to life of an individual" and scientific data suggested that the life span of those living in the region had reduced due to this.

The top court also said the authorities could not indulge in "passing the buck" and should collectively try to tackle the situation.

It asked the Delhi government and the civic bodies to chalk out a plan to ensure removal of the waste dumped at open spaces and come up with a scheme to deal with the issue.

The bench also asked the Centre, the Delhi government and the states of NCR -- Uttar Pradesh, Haryana and Rajasthan -- to prepare a road map within three weeks so that the situation did not recur in the future.

The prime minister held a meeting on Tuesday to review the pollution situation after he returned from an official visit to Bangkok.