No Regrets, But Will Try To Follow Gandhi's Path In Future: BJP's Akash Vijayvargiya

Akash, son of BJP general secretary Kailash Vijayvargiya, is out on bail after he was arrested for assaulting municipal officer Dhirendra Singh Bais with a cricket bat on June 26 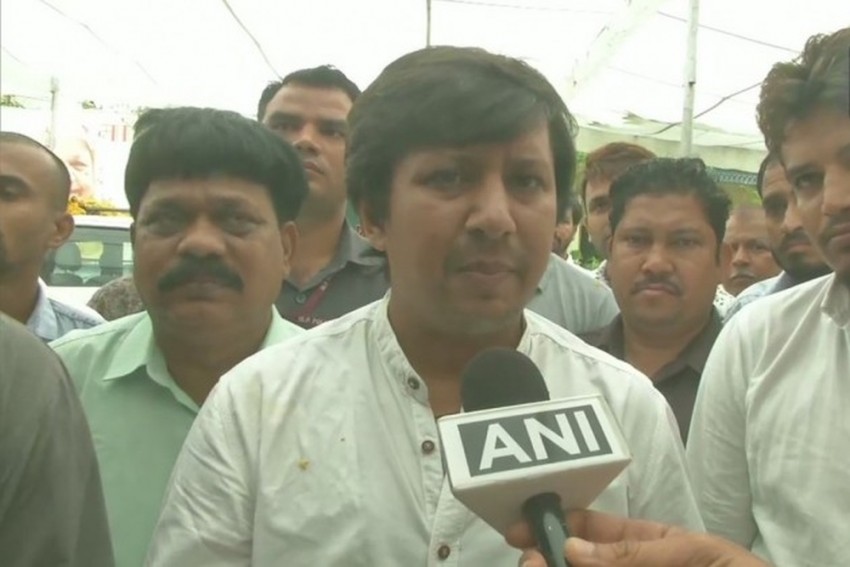 Akash Vijayvargiya, who is out on bail for attacking a municipal officer with a cricket bat, hsa said that he doesn't have any regrets over the incident
Twitter/ANI
Outlook Web Bureau 2019-07-01T08:08:03+05:30 No Regrets, But Will Try To Follow Gandhi's Path In Future: BJP's Akash Vijayvargiya 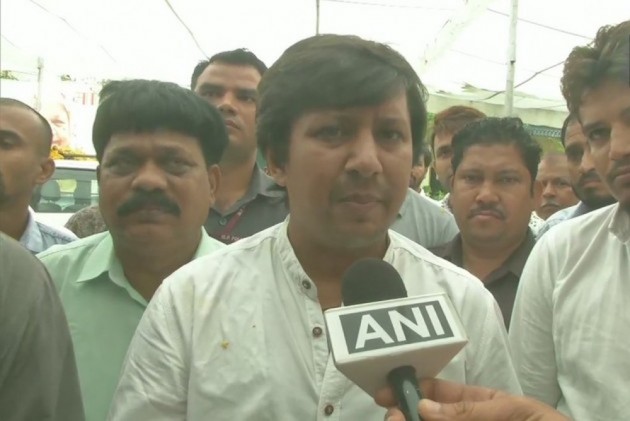 BJP MLA Akash Vijayvargiya, who was released on bail in an assault case Sunday, said he did not regret the incident but would try to follow Mahatma Gandhi's path of non-violence while raising public issues in future.

The first-time MLA was caught on camera assaulting municipal officer Dhirendra Singh Bais with a cricket bat on June 26 while opposing the demolition of a dilapidated house in Ganji Compound area of the city.

He was arrested four days ago and a Bhopal-based court on Saturday granted him bail. He walked out of the jail Sunday morning.

Akash, son of BJP general secretary Kailash Vijayvargiya, said the step (of assaulting a civic official with cricket bat) was taken "thoughtfully and with full responsibility".

He, however, said that he prays to God that he does not have to repeat the act in future.

Talking to reporters after coming out of the jail in Indore, the 34-year-old MLA said, "Let me tell you that the action we took on that day was taken thoughtfully and with full responsibility."

"A woman was being pulled by her legs in the presence of police. The poor and helpless family was being evacuated in the rainy season. Earth moving machines were pressed into service to demolish the house.

"I did what I felt right at that point of time. I did it thoughtfully. I do not have any regrets for that," he said.

"We will try to follow Gandhiji's path in future. I pray to God that I should not be given another opportunity to pick up the bat. I also appeal to all the youths that they should put forward their point of view by walking on Gandhiji's path of non-violence," Akash said.

Replying to a query on the incident, the legislator said, "Several thoughts were going on in my mind since the past few months... I had to take this step after much contemplation. This was unusual. We should always work with love and non-violence."

"We do not have any remorse about it (incident) because India is a democratic nation and public is supreme in a democracy," he stressed.

"The officials forget that they get their salaries by taxes paid by the public from their hard-earned money. In a bid to please their seniors, the officers become so arrogant that they treat the public like insects, which cannot be tolerated by us," he added.

CMs Of Congress-Ruled States To Meet Rahul Gandhi Today, Urge Him Not To Resign