The top brass of the NCP met hon Sunday against the backdrop of former Mumbai police commissioner Param Bir Singh levelling allegations of corruption against Deshmukh. 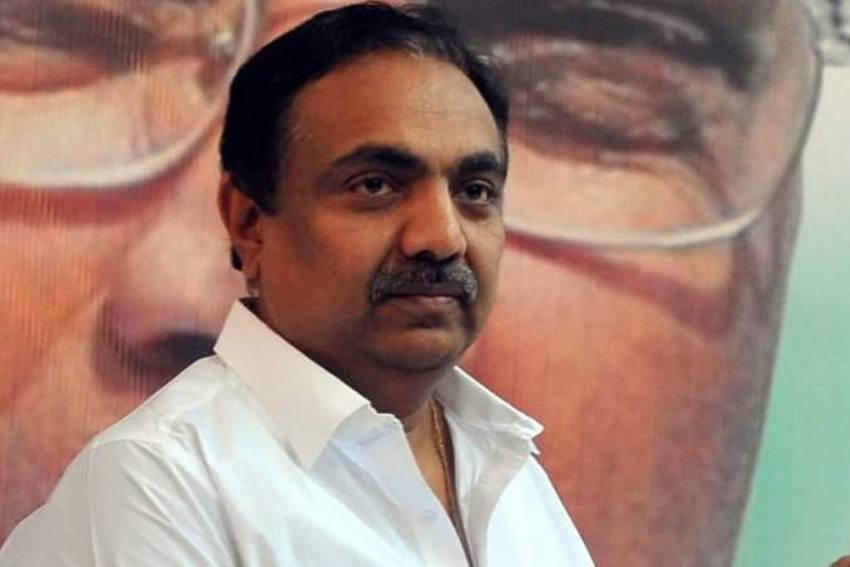 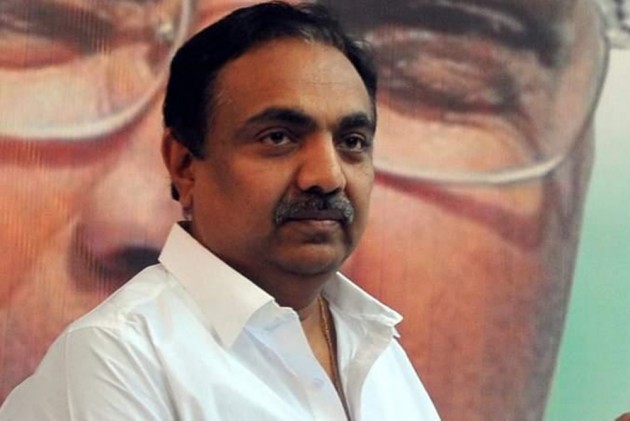 The NCP state chief Jayant Patil on Sunday ruled out the resignation of Maharashtra Home Minister Anil Deshmukh even as the demand for his removal grew louder over former Mumbai police chief's allegation that he wanted police officers to collect Rs 100 crore monthly from bars and hotels in the city.

During a media briefing earlier in the day, Pawar said Maharashtra Chief Minister Uddhav Thackeray will decide the fate of Deshmukh. His comments came amid speculation in Maharashtra political circles that the state may soon have a new home minister.

The top brass of the NCP met here against the backdrop of former Mumbai police commissioner Param Bir Singh levelling allegations of corruption against Deshmukh. Singh has claimed that Deshmukh wanted police officers to collect Rs 100 crore monthly from bars and hotels in Mumbai.

The NCP along with the Shiv Sena is part of the Maha Vikas Aghadi government in Maharashtra, and the home minister belongs to the Sharad Pawar-led party.

The allegations levelled by Singh against Deshmukh are serious and require an in-depth probe, Sharad Pawar said.

Singh, a senior IPS officer, who was transferred to the low-key Home Guards on March 17 following the arrest of police officer Sachin Waze in the case related to the bomb scare near Mukesh Ambani's house Antilia, in a letter to the Maharashtra chief minister had claimed that he was made a scapegoat.

The Maharashtra Chief Minister's Office, in a release on Saturday, said Singh's "unsigned letter to Thackeray" was not sent from his official email ID and efforts were on to contact him to verify it.