The Maharashtra government recently okayed the transfer of investigation into the Elgar Parishad case to the National Investigation Agency. 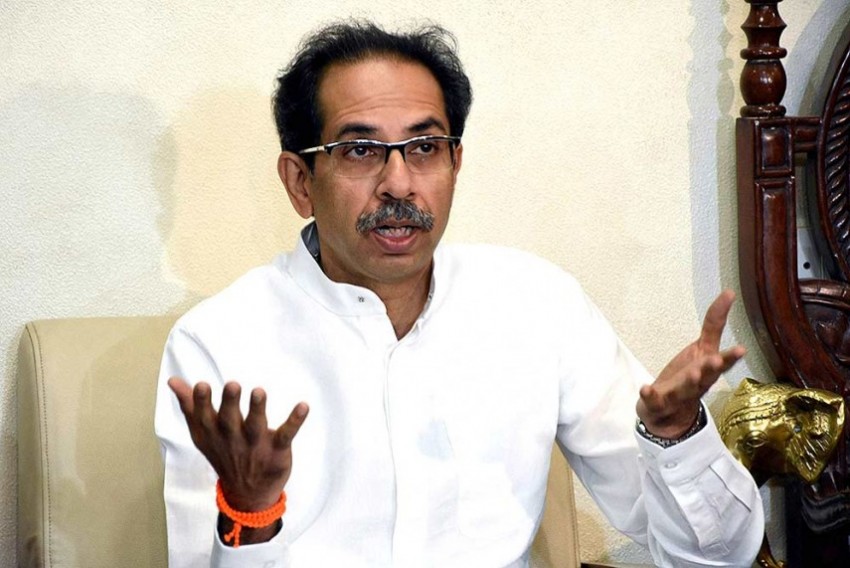 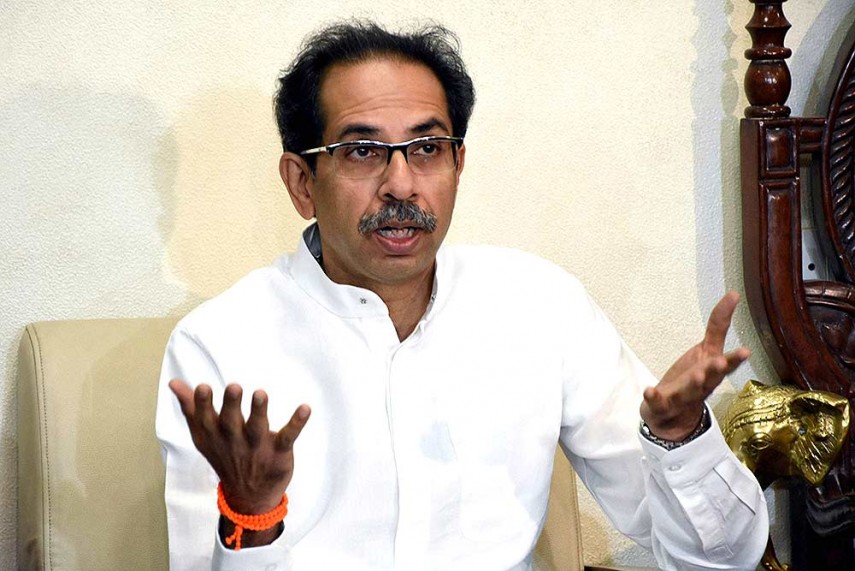 Maharashtra Chief Minister Uddhav Thackeray on Tuesday said he will not hand over the probe in the Koregaon-Bhima violence case to the Centre after his government transferred the Elgar Parishad case to NIA.

In August 2018 five activists, including Varavara Rao, Arun Ferreira, Sudha Bharadwaj and Gautam Navlakha, were picked up by police in simultaneous raids across the country. The police accused them of funding the Elgar Parishad meeting on December 31, 2017, where alleged inflammatory speeches were made, leading to the violence.  They have been booked under relevant sections of the IPC and anti-terror law UAPA.

During the celebrations at the Koregaon Bhima war memorial, on January 1, 2018, there were violent clashes between Dalit and Maratha groups, resulting in the death of at least one person and injuries to several others.

The Maharashtra government had recently okayed the handing over of investigation into the Elgar Parishad case to the National Investigation Agency (NIA).

Sharad Pawar, who leads Shiv Sena ally NCP, had recently publicly expressed his unhappiness over Thackeray's decision to hand over the Elgar Parishad probe to the NIA.

Pawar on Tuesday said the previous BJP government led by Devendra Fadnavis and the Pune police "misused" their power in the Elgar Parishad case and the issue should be probed by an SIT.

The Centre transferred the case from the state to the NIA fearing that the truth would come out, Pawar said, adding that the activists in the Elgar Parishad case could be termed as aggressive but not anti-nationals.

Ahead of Donald Trump's Visit to Gujarat, 45 Families in Slum Asked To Evacuate