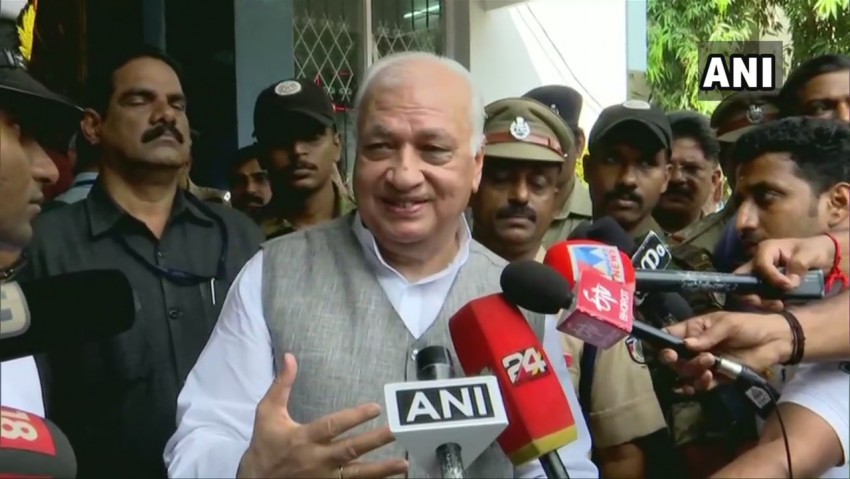 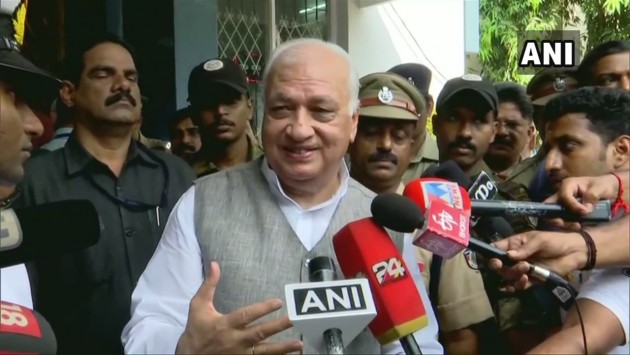 "Citizenship Act is purely a Central subject and moreover, in Kerala there is no issue of any illegal migrants. Hence, this resolution passed by the Assembly has no Constitutional or legal validity," Khan said.

Law Minister Ravi Shankar Prasad had on Wednesday said the state governments had a Constitutional duty to implement laws passed by the Parliament and those vowing not to implement the CAA should seek appropriate legal opinion.

He said Parliament could make laws on subjects under the Union List which includes citizenship.

"Article 245 (clause 2) states that no law made by Parliament shall be deemed to be invalid on the ground that it would have extra-territorial operation," Prasad said.

A day after the Kerala assembly passed a resolution against the controversial Citizenship Amendment Act (CAA), Chief Minister Pinarayi Vijayan on Wednesday rejected the BJP's criticism of it,

"State Assemblies have their own privileges. Such actions are unheard of anywhere. But we cannot rule out anything in the present circumstance as unprecedented things are happening
nowadays in the country," Vijayan told the media when asked about the breach of privilege proceedings.

The Assemblies have its own special protection and it should not be violated, he said.

Kerala has become the first state to pass a resolution against a law which has been violating the fundamental principles of the Constitution and it has great significance, the chief minister added.

Other states including West Bengal, Bihar, Madhya Pradesh and Rajasthan have said they will not implement the amended Citizenship Act.