Sanjay Raut, the executive editor of the Sena mouthpiece 'Saamana', wrote in his Sunday column in the newspaper that Prime Minister Narendra Modi's stature has "declined" while that of Congress president Rahul Gandhi has risen. 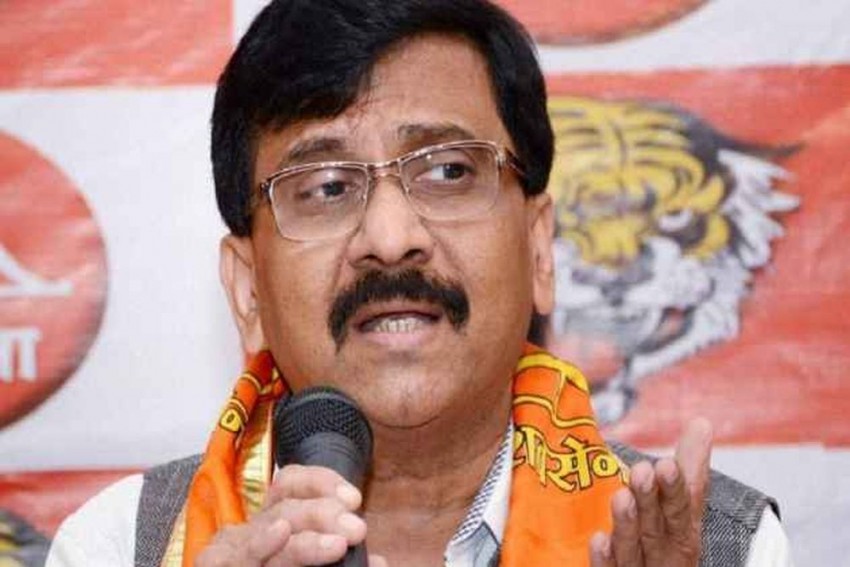 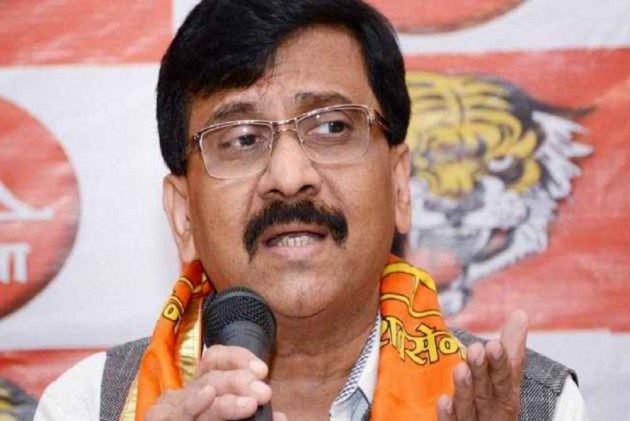 BJP ally Shiv Sena MP Sanjay Raut claimed on Sunday the country was heading for a "fractured mandate", and Union minister Nitin Gadkari would be "waiting" for such an eventuality.

Raut, the executive editor of the Sena mouthpiece 'Saamana', also wrote in his Sunday column in the newspaper that Prime Minister Narendra Modi's stature has "declined" while that of Congress president Rahul Gandhi has risen.

"The country is heading for a fractured mandate and prime minister Narendra Modi is responsible for it," he said, adding that the full mandate Modi won in 2014 was "an opportunity wasted".

Raut wrote that in 2014 there was a wave in Modi's support as voters were determined to defeat the Congress, but "the picture has changed today".

"Modi's larger-than-life image has lost the shine now. Rahul Gandhi's leadership is not as towering as Modi's but he has gained importance as people are disappointed with the current government," the Sena MP said.

"While senior leaders in the BJP are worried about its possible poor performance in coming elections, Nitin Gadkari's statements are an indication of which way the winds are blowing. A leader like Gadkari has equal acceptance in the RSS as well as among other BJP leaders," Raut said.

"Political conspiracies" were hatched to deny Gadkari a second term when he was the BJP president (from 2009 to 2013)," he claimed.

"He also faced several allegations in Purti group scam and a second term was denied to him. That memory still rankles with Gadkari," Raut said.

"Gadkari is now waiting for the hung Lok Sabha of 2019," Raut added, suggesting, indirectly, that in that case the Union minister could become the consensus candidate for the top post.