Wherever we go, Asha Devi said, we are told about the rights of the convicts. 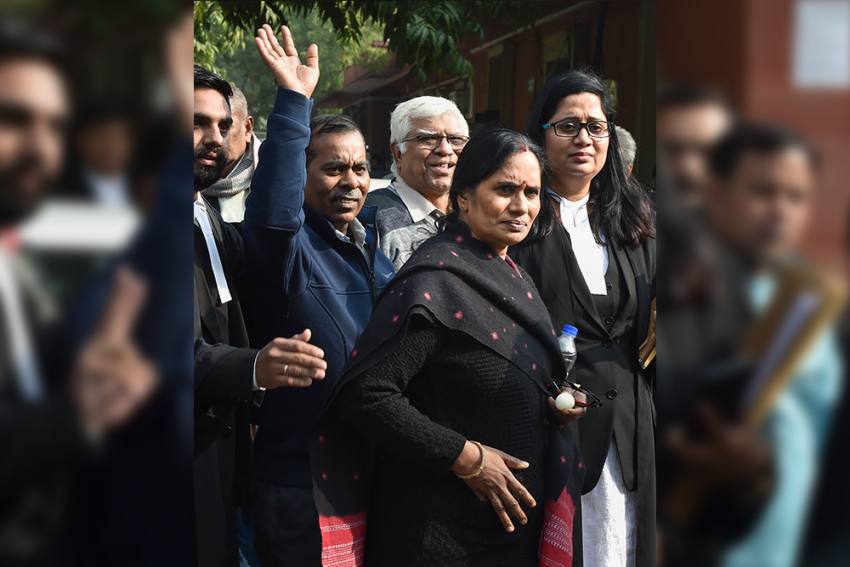 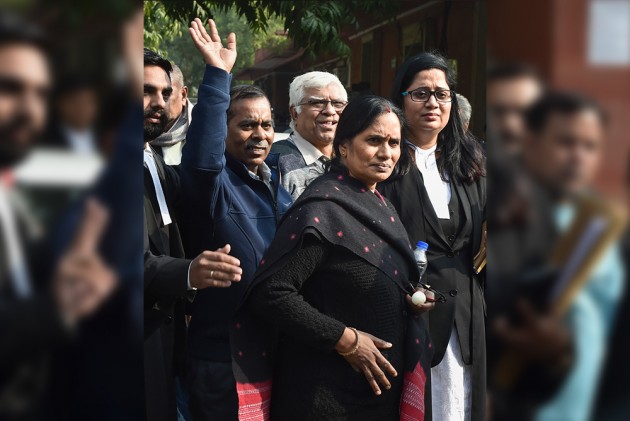 Mother of Nirbhaya, Asha Devi, on Wednesday broke down after a Delhi court postponed the death warrant of four convicts in the gang-rape and murder of her daughter.

Speaking to reporters, Devi said that wherever she goes, she is told about the rights of the convicts. "But what about our rights?" she asked.

A trial court Wednesday directed Tihar jail authorities to seek response within a week from four death row convicts in the sensational 2012 Nirbhaya gang rape-cum-murder case as to whether they are filing mercy pleas against their executions with the President of India.

The development assumes significance as the Supreme Court today dismissed the plea of Akshay Kumar Singh, one of the four convicts, saying review petition is not "re-hearing of appeal over and over again" and it had already considered the mitigating and aggravating circumstances while upholding the death penalty.

The 23-year-old paramedic student was gang-raped and brutally assaulted on the intervening night of December 16-17, 2012 inside a moving bus in south Delhi by six persons before being thrown out on the road.

Additional Sessions Judge Satish Kumar Arora commenced the hearing on Delhi government's plea seeking issuance of death warrants for executing the convicts just after the apex court verdict and said that it will wait for the copy of the judgement.

The court then adjourned the hearing for January 7, 2020.