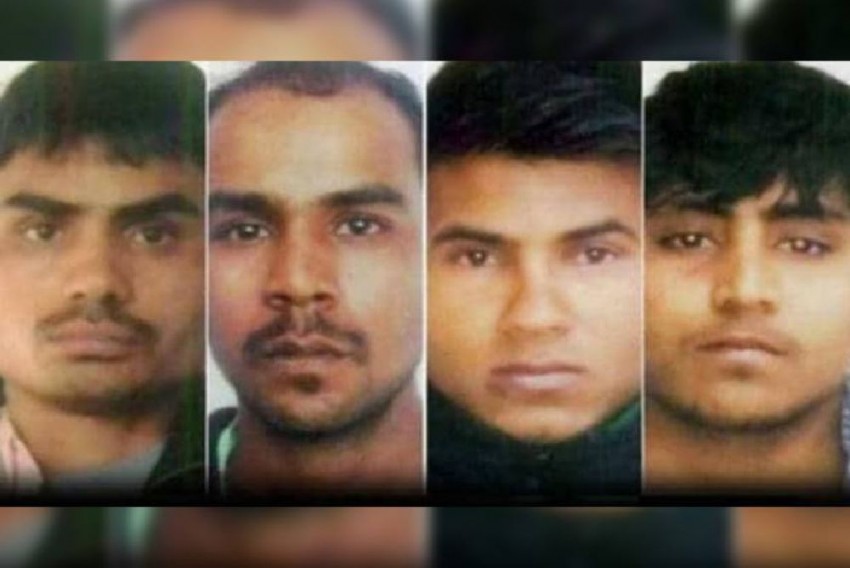 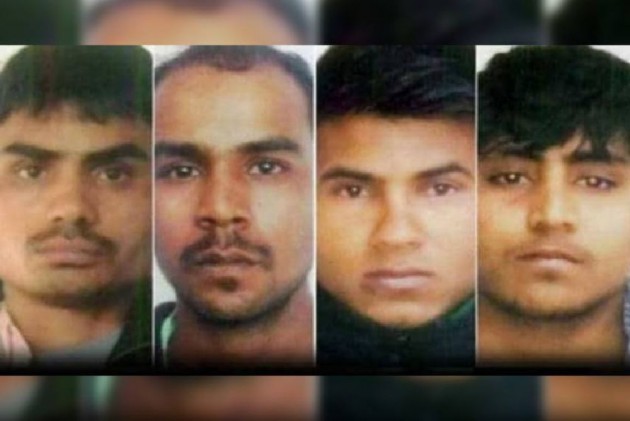 Soon after the Delhi High Court refused to interfere with the death warrant issued against the four convicts in the Nirbhaya gang-rape and murder case, Mukesh  Kumar, a convict, moved the Patiala House Court, on Wednesday.

He filed an application apprising the court about the pendency of the mercy petition before the President.

Kumar filed a mercy petition on Wednesday evening after the Supreme Court rejected his curative petition, the last legal option.

“When a convict files a mercy petition, the concerned jail superintendent sends it to the Delhi government, along with a letter, stating the stay on execution till the time the government makes a final decision on the mercy petition,” Sunil Gupta, a former law officer, Tihar Jail, said.

A Delhi court issued a death warrant on January 7 to execute all four convicts in the Nirbhaya rape and murder case at 7 AM on January 22.

What the Delhi Jail Manual 2018 says

It says that whenever the last appeal of a death convict is dismissed by the court, he would get seven days to file a mercy petition.

Interestingly, one of its provisions puts on hold the execution of all four convicts even if mercy petition of one of them remains pending with the government.

“Mercy petition of all four convicts must be dismissed for their execution,” Gupta says.

Another provision due to which their hanging may not happen on January 22 buys 14-day time for a death convict after the dismissal of the mercy petition.

“A minimum period of 14 days as stipulated by the Supreme Court between the receipt of the communication of the rejection of the mercy petition and the scheduled date of execution,” the Delhi Jail Manual says.

Highlighting the purpose of 14 days, it says, “This is to enable the prisoner sentenced to death to prepare himself and settle his affairs and meet his family members for one last time or to avail any judicial remedy.”

What if the Delhi High Court doesn’t stay the execution?

Vrinda Grower, a lawyer, filed a petition in the Delhi High Court, which came up for hearing on Wednesday. Grower pleaded the court to stay the death warrant.

Keeping the provisions of the Jail Manual in mind, the Delhi government told the court during the hearing that it will not execute the convicts on January 22.

Legal experts believe that even if the Delhi High Court doesn't grant any stay on execution, both, the Tihar Jail authorities as well as Delhi government, are bound by the Jail Manual and it can not carry out the execution.

For how long is the execution on hold now?

A lot depends on how soon their mercy petitions are rejected.

After the dismissal of mercy petition of all convicts, they will get another fourteen days as explained earlier.