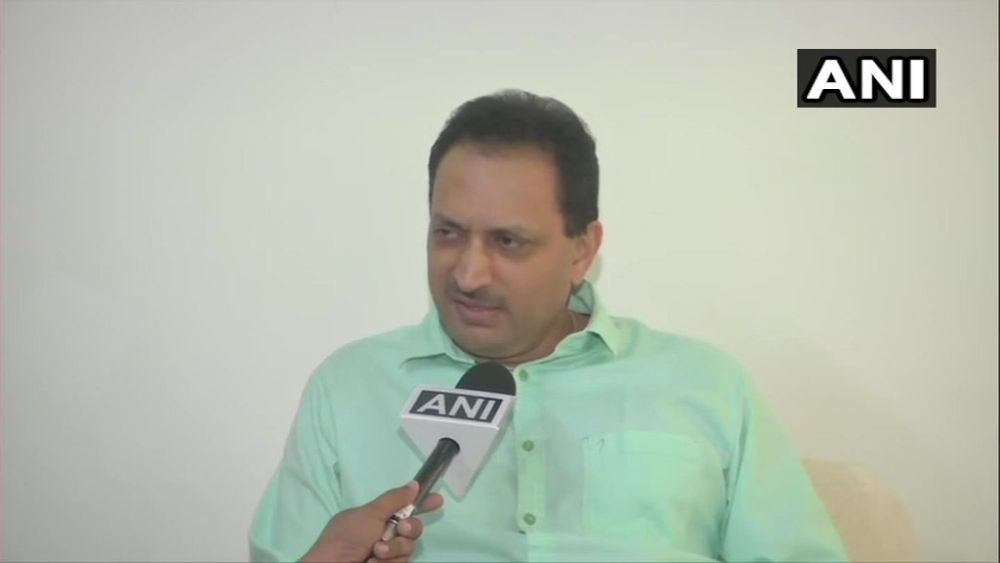 After drawing flak over his remark on Mahatama Gandhi, Bharatiya Janata Party lawmaker Anantkumar Hegde on Tuesday said that he never said anything against the Father of the Nation and added that he owns his statement.

"I own my statement," said Hegde amid the raging controversy over his remark.

"All related media reports are false. I never said what is being debated over. It is an unnecessary controversy. I own my statement made on February 1, 2020, in Bengaluru. I never made any reference to any political party or Mahatma Gandhi or anybody else, I was just trying to categorise freedom struggle. That's all," ANI news agency quoted Hegde as saying.

"I am surprised by the discussion around it. What can I say about something that is not there? There is hullabaloo going on without anything. My statement is available in public forum. If anyone wants to see, it is available online and on my website. Show me if I have said anything against Mahatma Gandhi, Nehru and any other freedom fighters," he added.

The BJP leader continued: "That programme was about Savarkar. With due respect to all our freedom fighters, I was just discussing our freedom struggle, there is no confusion or any derogatory comment on freedom struggle or fighters. Unnecessary nuisance has been created."

Hegde stoked a controversy after he had attacked Mahatma Gandhi by calling the freedom struggle led by him a "drama" and also questioned as to how "such people" come to be called 'Mahatma' in India.

"None of these so-called leaders was beaten up by the cops even once. Their independence movement was a big drama. It was staged by these leaders with the approval of the British. It was not a genuine fight. It was an adjustment freedom struggle," he had said.

While several Congress leaders have condemned his remark on Gandhi, BJP leaders too have distanced themselves from it.

Top leadership in BJP is unhappy with Hegde, party sources had said on Monday, adding that he has been asked to issue an unconditional apology.