The Shiromani Akali Dal has asked the Modi govt. not to present three agriculture ordinances for approval in parliament session Monday onward until the reservations of farmers are addressed. 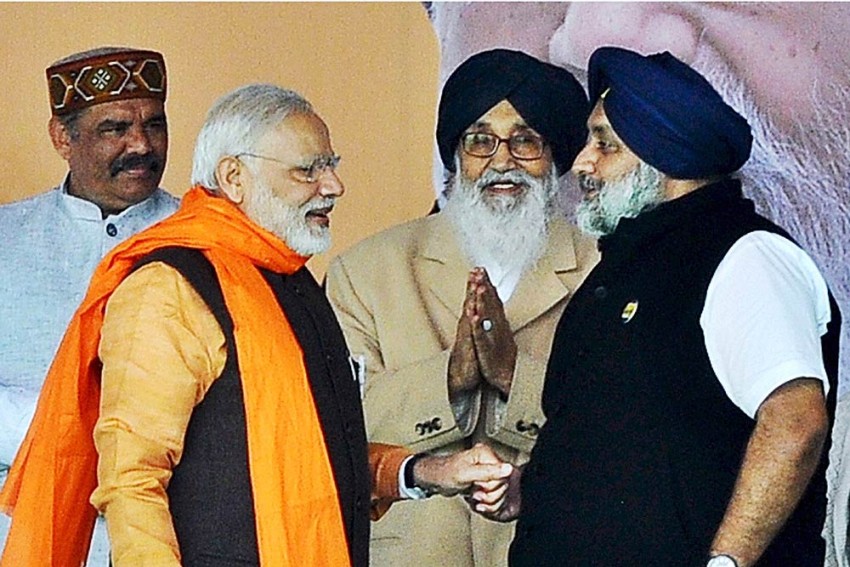 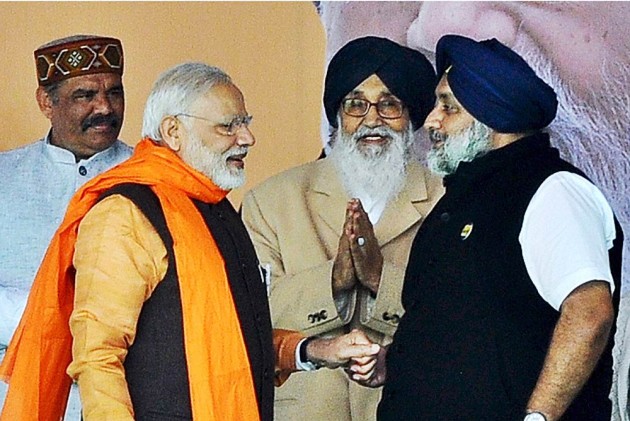 The Shiromani Akali Dal (SAD), a coalition partner in the BJP-led NDA government, has decided to oppose the introduction of three agriculture ordinances in parliament next week.

At a meeting of the party’s core committee in Chandigarh September 12, SAD president Sukhbir Badal asked the union government not to present the three central agricultural ordinances for approval in parliament until all reservations expressed by farmers’ organizations and labourers were addressed. This aligns with the position of the Chief Minister Captain Amrinder Singh, who heads the Congress government in the state.
The ordinances are the Farmers’ Produce Trade and Commerce (Promotion and Facilitation) Ordinance, 2020, the Farmers (Empowerment and Protection) Agreement on Price Assurance and Farm Services Ordinance, 2020 and the Essential Commodities (Amendment) Ordinance, 2020. Farmers in Punjab and Haryana believe these are a precursor to scrapping the existing system of government grain procurement at assured minimum support prices, and have been staging protests across the state. On Thursday, they defied COVID restrictions to block the Delhi-Chandigarh national highway, forcing the police to lodge FIRS against several of them .

Asserting that it was the party’s responsibility to ensure that the farmers’ concerns were addressed, The SAD committee pledged to to take up all issues raised by farmers with the Union government. The committee noted that the SAD leadership led by its President had met farmer organizations, farmer representatives and representatives of ‘khet mazdoor’ during the last few days. “It also held discussions with farm experts to take their views besides taking the view of grass root party workers as well as the senior party leadership,” the party said. Sukhbir Singh Badal conveyed to the core committee that he had also been approached by farmers as well as farm organizations from adjoining States and that all of them had expressed apprehensions about the central ordinances and urged the SAD to take up their issues and grievances with the central leadership. “Taking this into account the SAD is also of the view that the concerns should be taken up for consideration by the centre”.

Endorsing a resolution pledging not to compromise on the interests of farmers, the core committee said a party delegation will hold meetings with the Union government as well as other likeminded parties to address the apprehensions of farmers over the next few days. “Farmers are the life and blood of party. We have always fought to protect the interests of the farming community including farmers and ‘khet mazdoor’. We will continue to do so. No sacrifice is too big to ensure the future of our farmers is safeguarded”, Badal told members of the core committee.