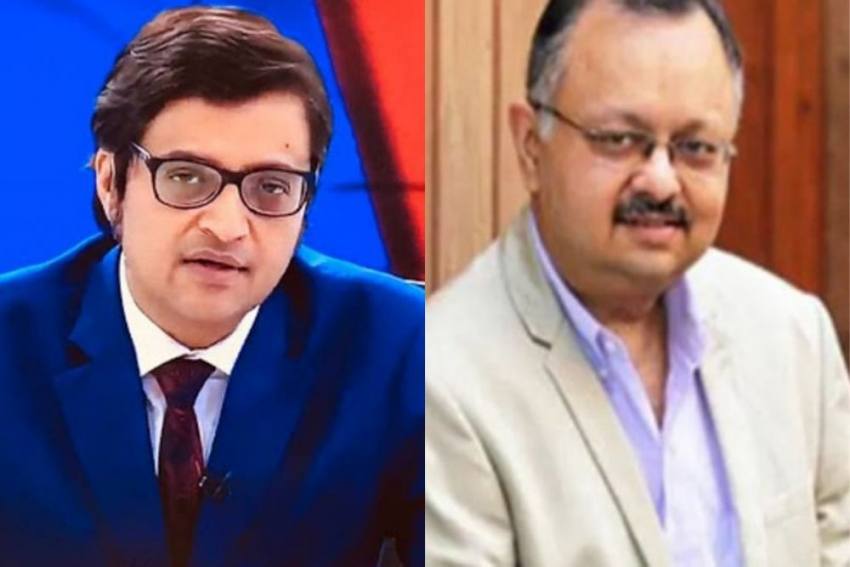 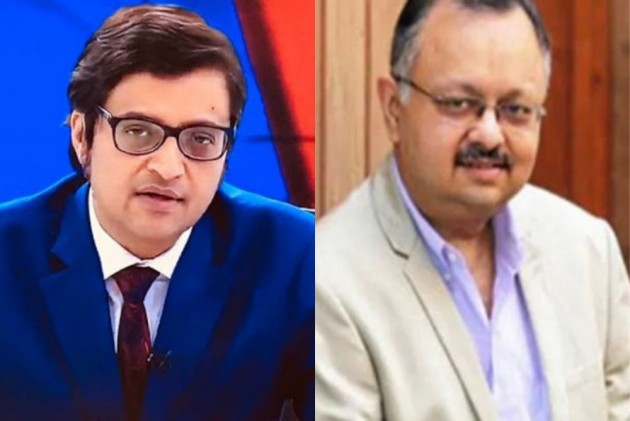 NCP chief spokesperson Mahesh Tapase expressed shock on the leaked chats which mentioned that Goswami was privy to the Balakot air strikes. While referring to the purported chats which have been covered by several media, he said, "It is extremely shocking and disturbing to know how issues related to national security have been used to gain TRPs."

Tapase said he will meet Maharashtra Home Minister Anil Deshmukh on Tuesday on the issue and seek clarification from Union Home Minister Amit Shah on the 'chatgate'.

"The question also arises how Arnab was privy to such sensitive information. The Ministry of Home Affairs has to identify the source and immediately take action," he said.

Goswami has been at the forefront in maligning the image of the Mumbai police and also the Maha Vikas Aghadi government in the state, Tapase claimed.

"In his TV debates, he tried to give a communal angle to the Palghar incident. The Sushant Singh Rajput death case was blown out of proportion and a false narrative was set. All this was done with the sole intention to destabilise the MVA government," Tapase said.

The BJP should clarify its position on Arnab Goswami, he said.

A diabetic, he was rushed to the hospital from the Taloja Central Prison in Navi Mumbai on Saturday after his blood sugar levels went up on Friday midnight.

The Mumbai police had earlier told the court that Goswami had allegedly bribed Dasgupta with lakhs of rupees to ramp up Republic TV's viewership.

Farmers' Tractor Rally On Jan 26 | You Are At Liberty To Invoke All Powers Under Law: SC Tells Delhi Police