'Nari Shakti' Chosen As Hindi Word Of 2018 By Oxford

The word was selected by the Oxford Dictionaries (India) with the help of an advisory panel of language experts. 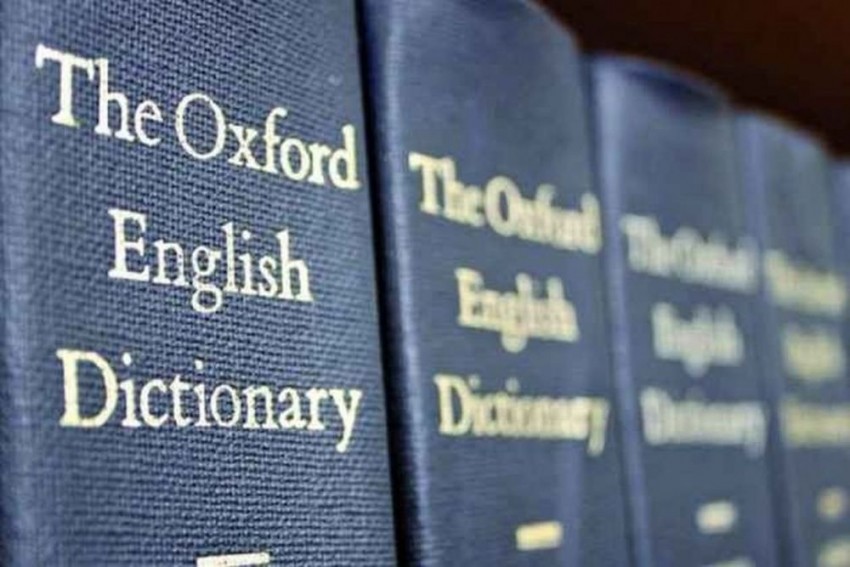 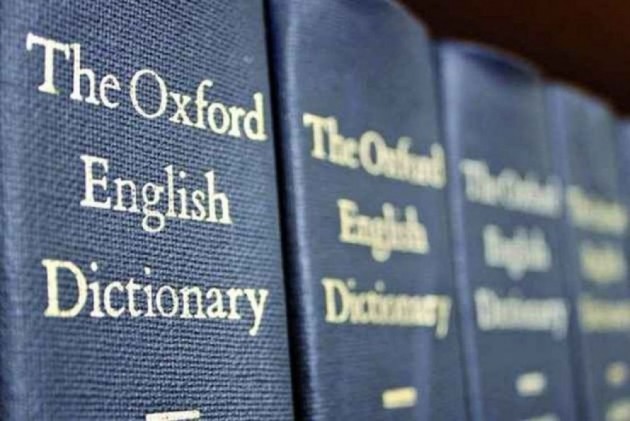 Oxford dictionaries on Saturday declared "Nari Shakti" as the Hindi word for the year 2018 at the Jaipur Literature Festival (JLF) in Jaipur.

According to the Oxford dictionaries, the word has been derived from Sanskrit and is used today to symbolise women "taking charge of their lives".

"March 2018 recorded a large spike in the use of 'Nari Shakti' as discussion arose around the Government of India's Nari Shakti Puraskar (Women Power Award) held on the International Women's Day," they said in a statement.

The word was selected by the Oxford Dictionaries (India) with the help of an advisory panel of language experts, including Namita Gokhale, Randhir Thakur, Kritika Agrawal and Saurabh Dwivedi.

"Nari Shakti encapsulates the spirit of our times, with all its struggles, challenges and triumphs," Gokhale, who is also the director of JLF, said.

Oxford had named 'Aadhaar' as its Hindi word for the year 2017.