The All India Majlis-e-Ittehadul Muslimeen (AIMIM) chief, Asaduddin Owaisi, also asked why the prime minister wasn't giving reservation to Muslims if he wanted the upliftment of the community. 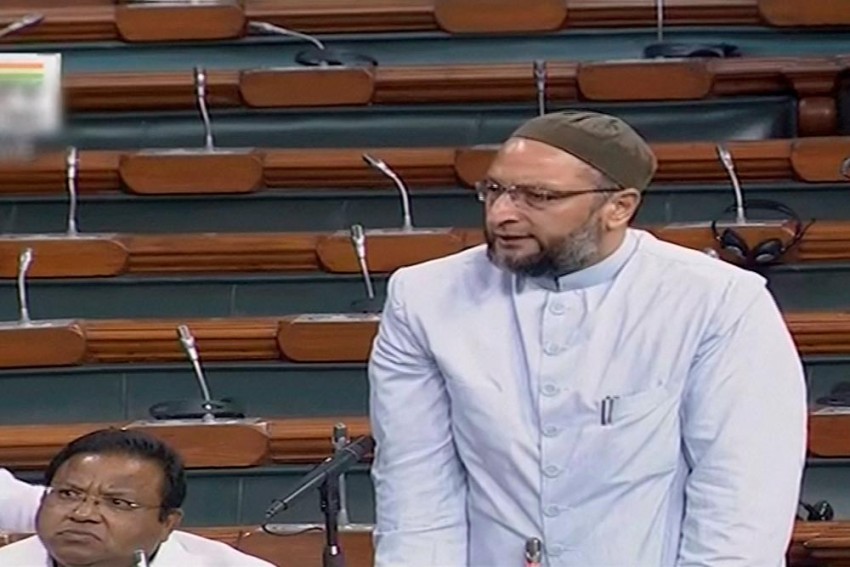 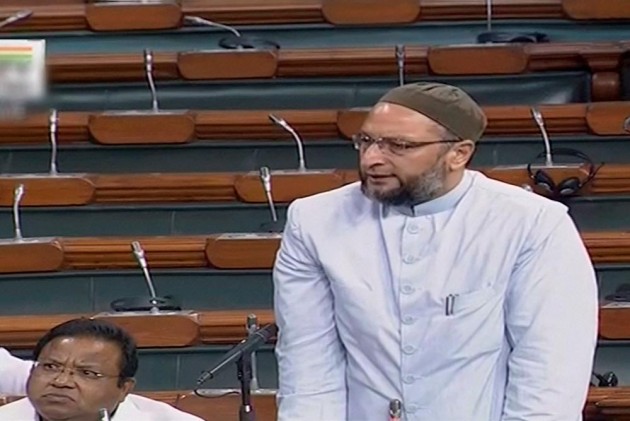 Hyderabad Parliamentarian Asaduddin Owaisi on Wednesday hit out at Prime Minister Narendra Modi over his silence on the incidents of lynchings in the country.

The All India Majlis-e-Ittehadul Muslimeen (AIMIM) chief also asked why the prime minister wasn't giving reservation to Muslims if he wanted the upliftment of the community.

"The Prime Minister remembers Shah Bano. Didn't he remember Tabrez Ansari, Akhlaq and Pehlu Khan? Didn't he remember that his minister had garlanded the murderers of Alimuddin Ansari? If someone is making the 'gutter' comments, why don't you (PM Modi) give reservation to Muslims in the name of backwardness?" Owaisi asked.

Modi had on Tuesday quoted a Congress minister at the time of Shah Bano case verdict that the "upliftment of Muslims is not the responsibility of the Congress. If they want to lie in 'gutter', let them be".

Blaming Modi for the fact that the BJP does not have Muslim MPs, Owaisi said, "No Muslim MPs come from your party and it is you, who is keeping them behind. There is a huge difference between what they say and their ideology."