A suicide note claims the people in a flat on the 11th floor were constantly complaining against her, mainly over noise emanating from her 12th floor flat. 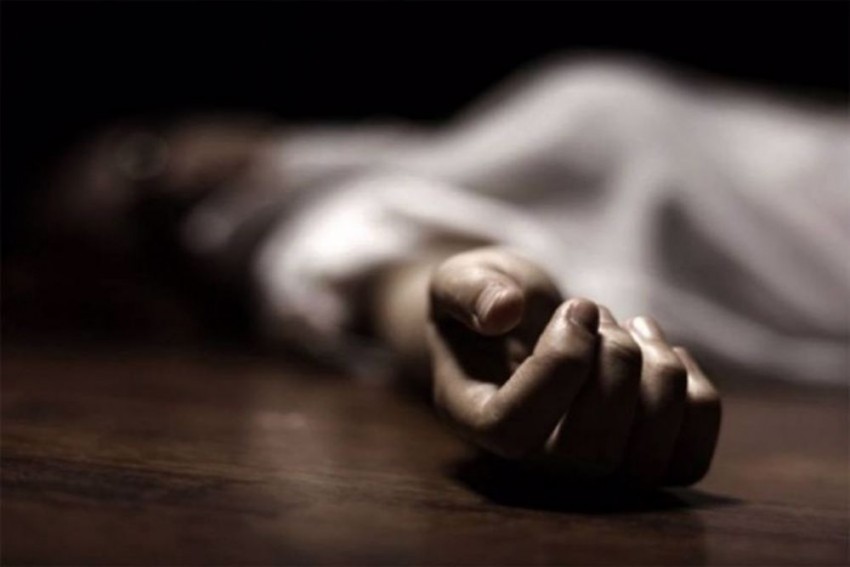 A day after a woman in Mumbai's Saki Naka area in Chandivali jumped to her death after pushing her son off the 12th floor of a highrise, the police arrested her neighbor, a pilot who stayed in the same building, for abetment to suicide

The police said that Reshma Trenchil had thrown her son Garud (10) from the 12 floor of Tulipia building, where she has a flat, and then jumped to death on Monday.

"A suicide note we have found claims the people in a flat on the 11th floor were constantly complaining against her, mainly over noise emanating from her 12th floor flat, to the housing society management as well as local police station," the official said.

Based on the suicide note, which names three people, a 33-year-old pilot with an international airline has been arrested for abetment to suicide, the official informed.