Believing him to be alive, she applied turmeric powder on the victim's injuries. 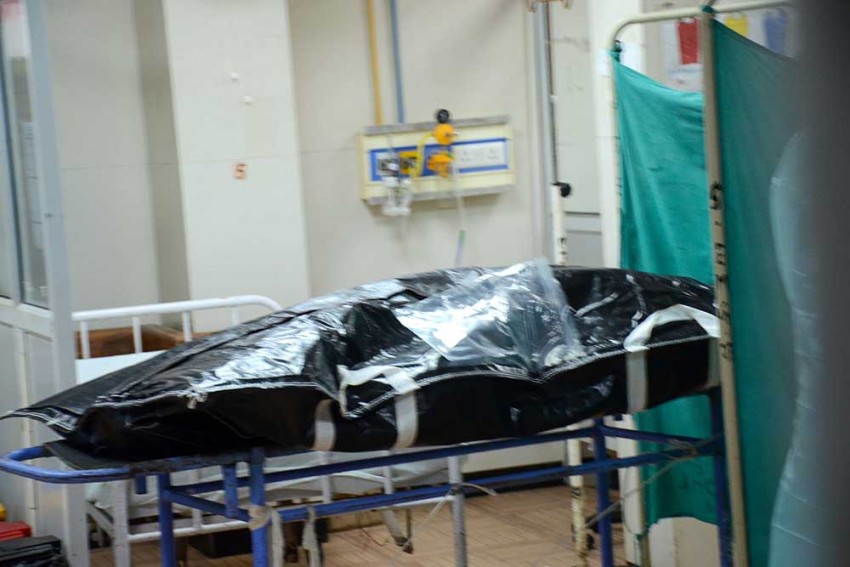 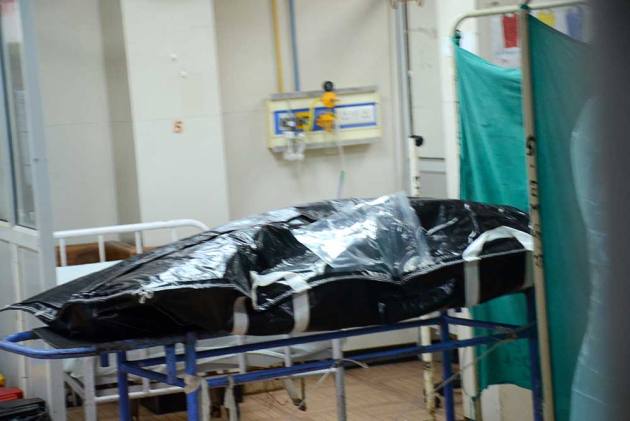 Believing her son is alive a mother spent an entire night besides her son's body and attended to his wounds. The son had got injured fatally during a fall at home in Mumbai, police said on Wednesday.

The incident took place in the wee hours of Monday when the 42-year-old victim, who was in an inebriated state, fell in the bathroom at their home in Kalina area.

After some time, when the 70-year-old woman saw him lying there motionless, she dragged him out of the bathroom and laid him next to her elder son, who is also bed-ridden, he said.

Believing him to be alive, she applied turmeric powder on the victim's injuries.

Next morning, when he did not wake up, the woman informed her relatives who rushed to her house.

The family members alerted the police who reached the spot and took the victim to a nearby hospital where he was declared dead, the official said.

The victim had been out of work following the coronavirus-induced lockdown and the family was facing a monetary crunch, he added.

"On the basis of primary information, we have registered an accidental death report and an investigation is underway into the case," Assistant Commissioner of Police, Vakola Division, Avinash Dharmadhikari said.

People Over 60 Will Be Administered Covid-19 Vaccines From March 1: Centre