Morgues Overflow With Bodies Of Covid-19 Victims In Chhattisgarh

State Health Minister T S Singh Deo said the overall situation is 'very concerning' and the sudden rise in Covid-19 cases and deaths has posed a challenge for authorities. 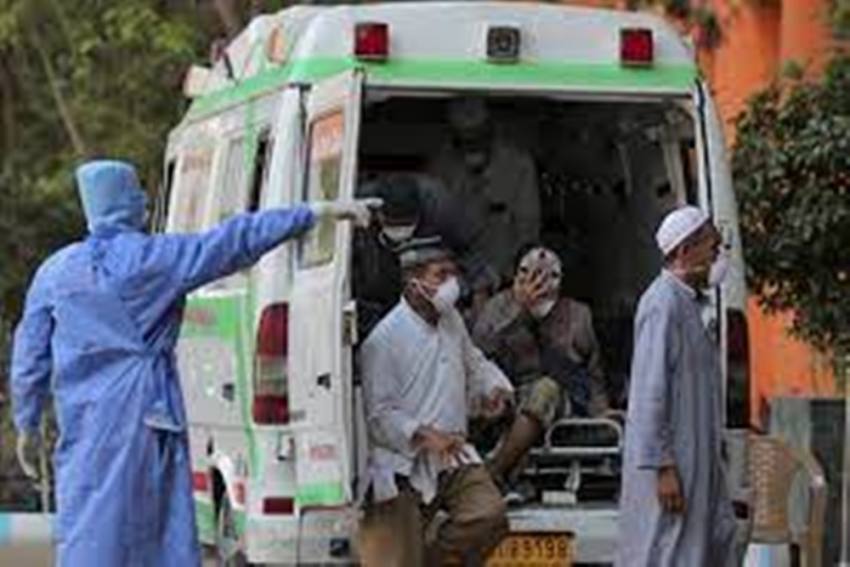 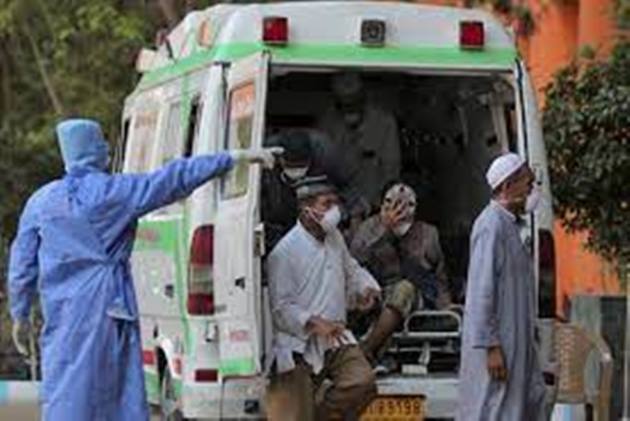 As the Chhattisgarh administration struggles to deal with the sudden surge in cases of the viral infection and fatalities, bodies of Covid-19 victims have been piling up in mortuaries and crematoriums in Raipur.

In some videos on social media, bodies were seen lying on stretchers outside the mortuary of Raipur's Dr B R Ambedkar Memorial Hospital (DBRAMH), the state's biggest government-run hospital, and last rites of victims being performed from morning till late night in crematoriums.

State Health Minister T S Singh Deo said the overall situation is "very concerning" and the sudden rise in Covid-19 cases and deaths has posed a challenge for authorities.

"The district administration and the municipal corporation have been asked to ensure the bodies are cremated at the earliest," he said.

The situation was also grim in neighbouring Durg district.

Since April 1, 861 people have died due to Covid-19 in Chhattisgarh, with Raipur reporting 305 fatalities and Durg 213, as per official data.

The minister said there is generally no delay in the cremation of bodies of Covid-19 victims belonging to Raipur. But, for victims hailing from other districts who succumbed in hospitals here, it takes some time for completing the process of shifting the bodies to their respective places, he said.

An official from the Raipur Municipal Corporation official said since the last couple of days, the last rites of about 100 victims were being performed every day in crematoriums and burial grounds.

Patients with various ailments, including Covid-19, were being treated in the DBRMAH. The bodies of non-Covid patients and those related to medico-legal cases were also kept in the hospital's mortuary, Raipur's Additional Municipal Commissioner Pulak Bhattacharya said.

The bodies of victims hailing from other districts were are kept in the Raipur hospital's mortuary before being shifted to their native places, he said.

"Due to a sudden spike in deaths due to Covid-19, the bodies piled up in the mortuary," Bhattacharya said.

On Monday, the hospital's morgue had 40 bodies, mostly of Covid-19 victims, which was more than its capacity, he said.

"Since the last two days, the last rites of nearly 100 victims were being performed per day in Raipur. We have pressed more hearses into service so that the bodies can be shifted to crematoriums without any delay," he said.

Till about a fortnight back, the bodies of Covid victims were disposed of only in two crematoriums in Raipur, but now the district administration has ordered to use all 18 crematoriums and burial grounds falling under the city civic limits for the purpose, he said.

Crematoriums on the outskirts of Raipur have also been identified, the official said.

During the first wave of Covid-19 last year, 10 crematoriums and burial grounds were being used in Raipur for the last rites of the victims, he added.

A process was underway to set up more electric crematoriums in Raipur and other cities, another official said.

Shit Happens. Let’s Talk About It