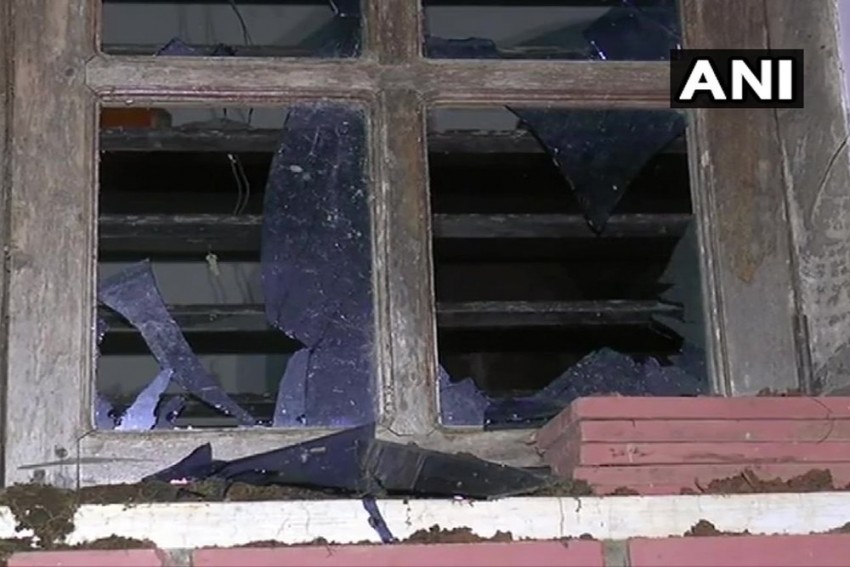 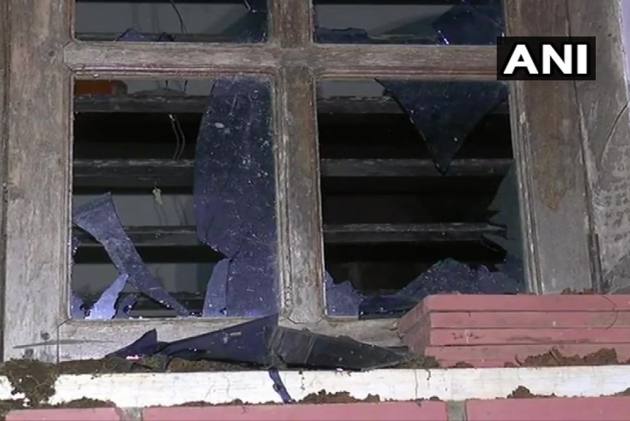 The residence of a girl who raised "Pakistan zindabad" slogan at anti-CAA rally in Bengaluru was vandalised late Thursday night by miscreants, ANI reported.

The police have begun an investigation into the vandalism incident at Koppa in Chikmagalur district.

The 19-year-old girl, identified as Amulya Leona, was arrested on sedition charges and sent to 14-day judicial custody for shouting "Pakistan zindabad" after the organisers of an anti-CAA event, under the banner of "Save Constitution", invited her to address the gathering in the presence of All India Majlis-e-Ittehadul Muslimeen (AIMIM) chief Asaduddin Owaisi.

As soon as Amulya raised the slogan, Owaisi and organisers went to take away her mike. She was immediately taken into custody and subsequently produced before a judicial magistrate who denied her bail and sent her to judicial custody.

"Amulya was arrested after we booked her under sections 124A, 153A and 153B of the IPC in a sedition case filed suo-motu for raising pro-Pakistan slogans at an anti-CAA rally," a police official told IANS.

Her father Oswald Naronha did not support her action and said, "I condemn Amulya for shouting pro-Pakistan slogan at the rally and disown her views on CAA, NRC or NPR. I was not aware about her act till a friend called and told me about it last (Friday) night."

Karnataka CM BS Yediyurappa came down hard on the girl saying, "Bail should not be given to Amulya. Her father has also said he won't protect her. It's proved now that she had contacts with Naxals. Proper punishment should be given."