In April, the Home Ministry served a notice to Gandhi, asking him to clarify within a fortnight his ‘factual position’ on a complaint by BJP's Rajya Sabha MP, Subramanian Swamy questioning his citizenship status. 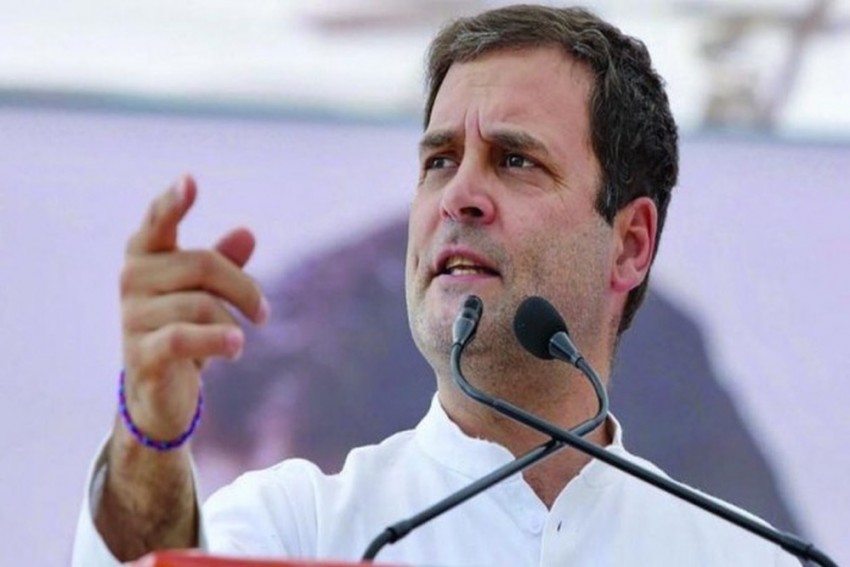 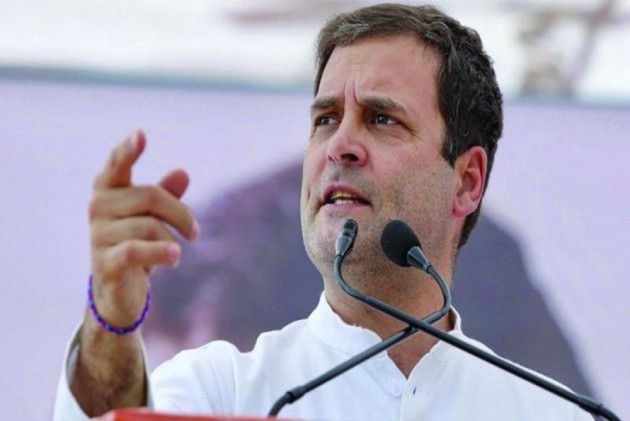 The Home Ministry has refused to share details on its notice to Congress president Rahul Gandhi, following a complaint questioning his Indian citizenship, citing provisions of the RTI Act barring disclosure of information that will, among other things, impede the investigation.

In April, the Home Ministry served a notice to Gandhi, asking him to clarify within a fortnight his "factual position" on a complaint by BJP's Rajya Sabha MP, Subramanian Swamy questioning his citizenship status.

In an RTI application, the ministry was asked to provide a copy of the notice to Gandhi and details of the response received from him.

"The information sought cannot be disclosed under Section 8 (1) (h) and (j) of the RTI Act," it said in response to the application filed by PTI.

Section 8 (1) (h) bars disclosure of "information which would impede the process of investigation or apprehension or prosecution of offenders".

Provision (j) bars "information which relates to personal information the disclosure of which has no relationship to any public activity or interest, or which would cause unwarranted invasion of the privacy of the individual...".

Citing Swamy's letter, the Home Ministry said in its notice, that it has been brought out that a company named Backops Limited was registered in the United Kingdom in 2003 with Gandhi as one of its directors.

Swamy's letter also mentioned, that in the British company's annual returns filed on October 10, 2005 and October 31, 2006, Gandhi's date of birth has been given as June 19, 1970, and he declared his nationality as British, the ministry said.

"Further, in the dissolution application dated February 17, 2009, of the above referred company, your nationality has been mentioned as British,” the notice said.

"You are requested to intimate the factual position in the matter to this ministry within a fortnight of the receipt of this communication," the notice added.

Congress general secretary, Priyanka Gandhi had then said, "I have never heard such rubbish. All know Rahul Gandhi was born, raised here".

In November 2015, the Supreme Court dismissed a public interest litigation seeking a CBI investigation into the Congress chief's citizenship. It noted that PIL pleas were not meant to target one individual or organization, but were a medium to resolve human suffering through good governance.

Replying to another query in the RTI application, the Home Ministry said it is not required to maintain records of notices issued to individuals on their citizenship status.

"No such records are required to be maintained as per the provisions of the Citizenship Act, 1955 and rules framed thereunder. Hence, information may be treated as 'Nil'," it said.

The ministry was asked to provide details on notice(s) issued to all individuals questioning their citizenship status between 2009 and 2019.