Iqbal Mirchi, a drug lord, died in 2013. It was alleged that his wife Hajra Memon entered into a property deal with the Patel family. 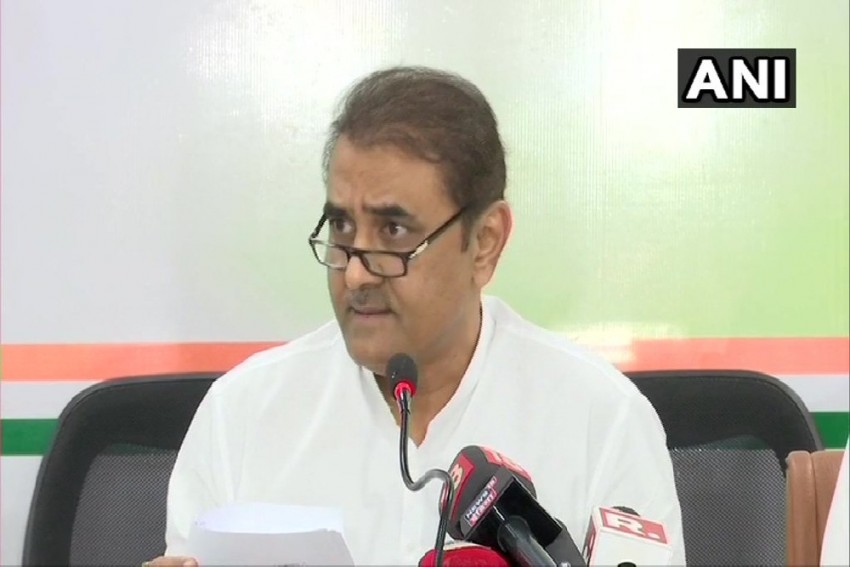 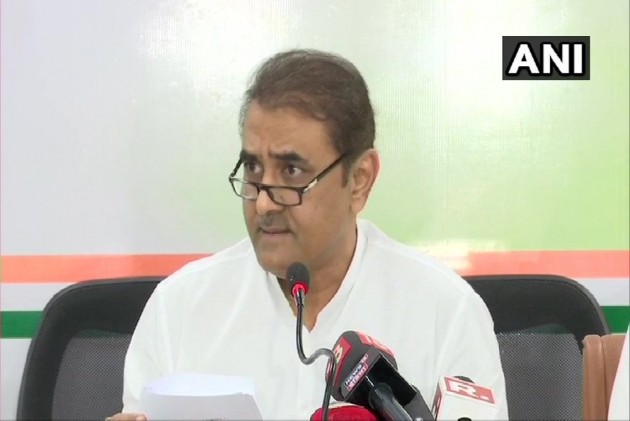 The ED has summoned Patel on October 18 in connection with its money laundering probe linked to alleged illegal assets of Mirchi, who was an aide of fugitive underworld don Dawood Ibrahim.

"Documents may have been leaked to media. Obviously, you are in possession of some papers, which may have never been brought to my attention," Patel told reporters here.

Mirchi, a drug lord, died in 2013. It was reported that his wife Hajra Memon entered into a property deal with the Patel family.

The ED has claimed that Millennium Developers, a firm run by Praful Patel, transferred two floors in Mumbai's Ceejay House to Hajra in 2007 "towards the beneficial interest of Mirchi in the land" on which it was built.

"My family owns the Millennium. No one else is a partner," Patel said.

"There is not even a single paisa worth property transaction between the Patel family and Hajra Memon," the NCP leader said.

"Everything is with the court receiver of the Bombay High Court. We are nowhere directly looking after the property and neither are we directly in charge of it," Patel said.

Asked if he saw a political motive behind the ED's action in the matter, Patel said, "You (media) have a better idea as some papers about which even I wasn't aware have come your way."

The ED is expected to record Patel's statement under the Prevention of Money Laundering Act in connection with the property deal. He has been questioned by the ED in another money laundering case linked to the aviation scam.