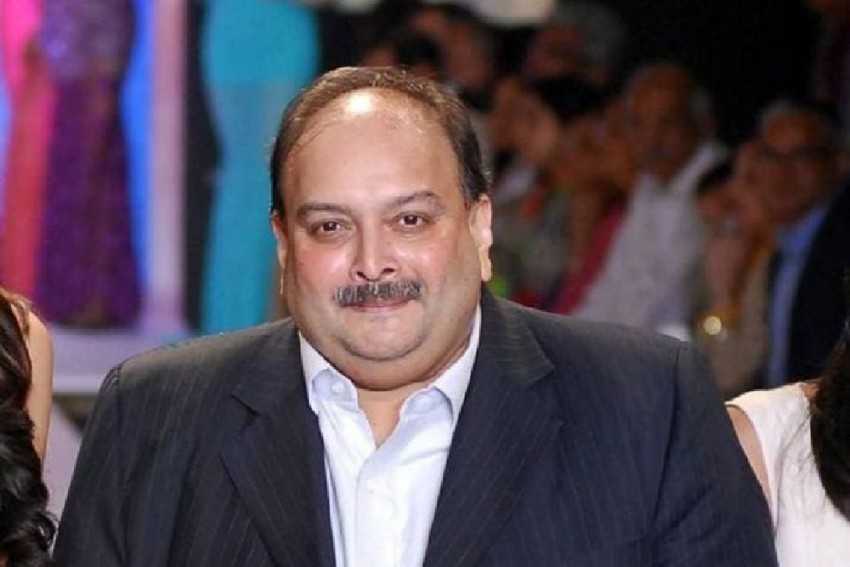 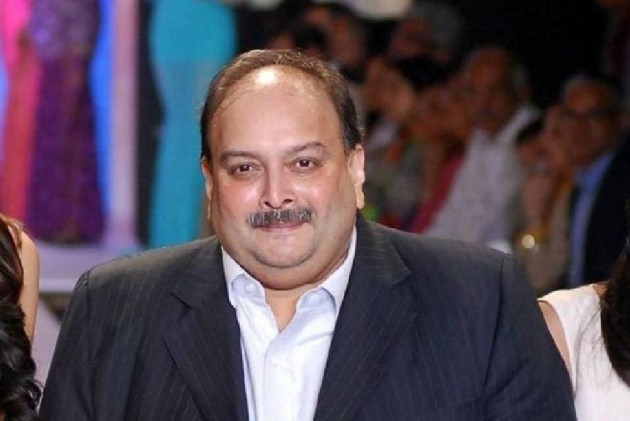 Gaston Browne, the prime minister of Antigua and Barbuda, on Wednesday (New York time), said that fugitive Indian diamantaire Mehul Choksi will be extradited once he exhausts all his appeals in the country.

In an interview to ANI, Browne said: "I can assure you that he will be ultimately deported after exhausting all his appeals. He will be extradited back to India to face whatever charges against him. It is just a matter of time."

However, Browne said that it was "unfortunate" that Indian officers cleared Chokosi as a person of "good standing" only to later call him a "crook".

"In any case, our officials acted based on the information from India and made him a citizen... the Indian officials have to take the responsibility for that situation," he said.

The Prime Minister said that his country was not interested in having him, adding he added no value to it.

He said that the Indian authorities have the "right" to come to Antigua and Barbuda to interrogate him.

"They can come and if they wish to interview Choksi based on his willingness to participate, it has nothing to do with my government," Browne added.

Choksi and his nephew Nirav Modi, who fled the country a year ago, are key accused in the USD 2 billion PNB fraud case. Choksi was granted citizenship of Antigua and Barbuda on January 15, 2018.

On June 17, Choksi had submitted an affidavit in the Bombay High Court, stating that he is residing in Antigua and was willing to co-operate in the investigation into the PNB scam.