'My Phone Keeps Ringing All Night': Meet Delhi Man Who Is Mistaken For Sunny Leone

In the movie Arjun Patiala, actress Sunny Leone reads out the phone number of a character she plays. But the number happens to belong to Puneet Agarwal in real life. Now he keeps getting calls from Sunny Leone's fans all night. 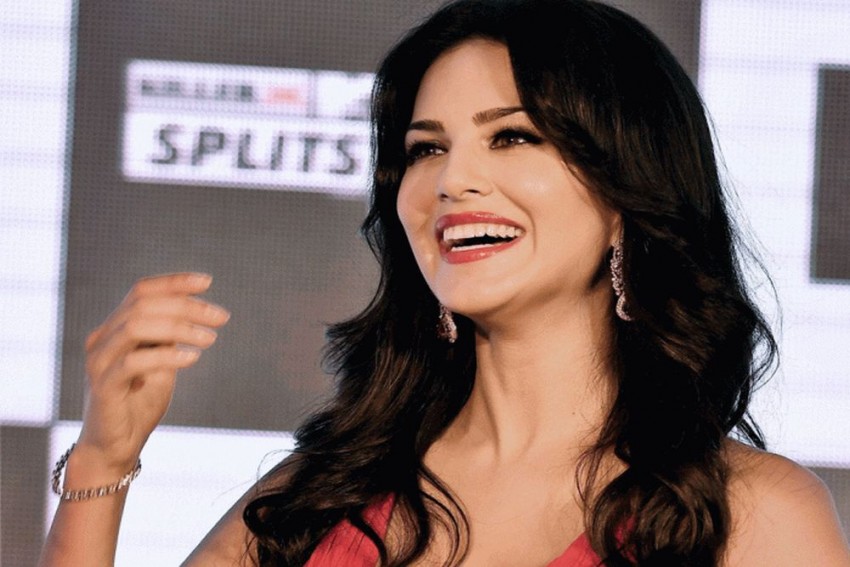 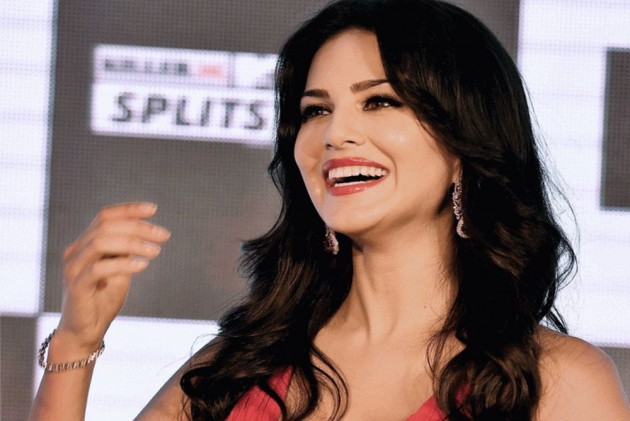 When Bollywood film Arjun Patiala, starring actress Sunny Leone, was released late in July this year, 26-year-old Puneet Agarwal's phone started ringing continuously. He was not even part of the film. But the unknown calls kept frustrating him.

In the movie, Leone reads out the phone number of a character she plays. That number happens to belong to Agarwal in real life. Since that day, BBC quoted Agarwal as saying, he has been getting more than 100 calls every day.

"I don't even dream any more," BBC quoted Agarwal as saying. "The phone keeps ringing until four in the morning."

The calls have frustrated Agarwal to an extent that he has taken legal action to get the film edited so that his phone number is omitted from the movie.

As a result of this symbolisation, Agarwal has been receiving hundreds of calls everyday who keep insisting on talking to Leone.

Agarwal said that the film producers should have at least called to check if the number Leone was reading out in the movie was a real one.

It is not always easy for Agarwal to hang up the 'calls for Sunny Leone'. When he tells the callers that they have dialed the wrong number, they sometimes hurl abuses at him.

"It starts politely. But once I say I don't know her, they start abusing me. They say they know where I live and they will come teach me a lesson," Agarwal was quoted as saying.

The entire incident, as frustrating as it maybe, has become an excuse for Agarwal's friends and colleagues to tease him. He said they call him "Delhi's Sunny Leone" and sing Leone's songs to him.

"It's become a joke and that's fine, but this shouldn't happen again. I try to laugh it off but it has got out of control," Agarwal said.

As the calls, intended for Sunny Leone, keep flooding his phone, Agarwal has learnt a trick to limit the conversations. "Sunny Leone has gone to have a bath, she cannot speak right now," he tells the Sunny Leone's fans.