'I know what it is like to be in want of medicine that may save you from dying. I don’t want others to suffer,' said Yunus, a cancer survivor. 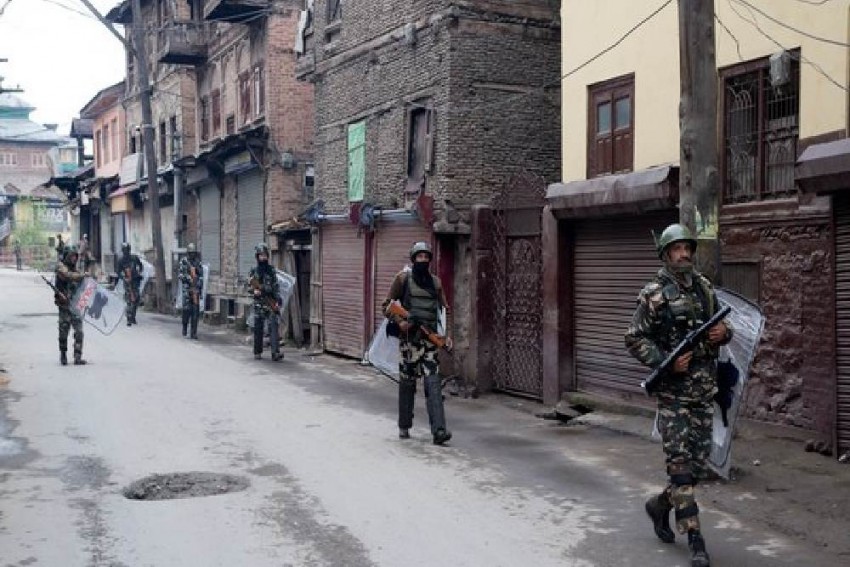 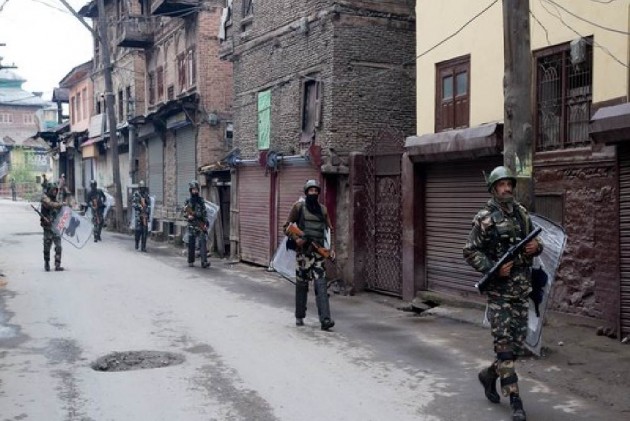 In early 2016, Mohammad Yunus, a resident of Srinagar, was diagnosed with cancer. He underwent surgery at Sher-e-Kashmir Institute of Medical Science Hospital in Srinagar, but – what Yunus calls destiny – led to the further spread of the disease to other parts of his digestive system.

When Yunus’ health started deteriorating, he flew to Delhi in May the same year and got admitted to AIIMS for three months where he underwent another  surgery and several chemotherapy doses. Yunus had a small business of Tour and Travels and earned enough to support his parents, wife and a newborn. But as the cancer spread, he had to spend an amount that he could not afford. This was the year when Kashmir remained shut for several months after Hizbul Mujahideen militant Burhan Wani was killed in an encounter in a south Kashmir village. That meant his business was also hit.

With no source of income and growing financial constraints, Yunus’ family and friends set out to arrange money for his treatment. By 2018, Yunus was impoverished. He neither could afford his treatment nor feed his family. “The doctors at AIIMS told me I could live for just another 20 weeks. But I didn’t lose hope,” Yunus said.

What can be aptly called godsend, a group of youth, including some businessmen with vast social media following, raised money for his treatment. Within weeks, at least Rs 12 lakh were donated for Yunus’ treatment. “People across India donated. Even people from abroad did. A top police officer in Kashmir raised Rs 8 lakh rupees. There were people who donated in lakhs, others in thousands. There were people who contributed as little as hundred rupees. But every penny mattered then,” Yunus, who is in his late 30s, said. Yunus said he has undergone at least 46 chemotherapy sessions since he was diagnosed with cancer and the treatment has cost him close to Rs 53 lakh, of which almost half was fund-raised.

The year is 2019 and Yunus is recovering well. Though he still on medication, his earnings suffice to have the ends meet and afford his life-saving drugs which are costly. When the Centre abolished the special status of Jammu and Kashmir and put the entire erstwhile state under a lockdown, clamped down all means of communication and imposed restrictions on the movement of civilians, Yunus swung into action. After the first few weeks under the lockdown, Yunus said, he began to realise that patients with chronic ailments were running out of life-saving drugs.

“I went to the SMHS and SKIMS – two premier hospitals of the Valley – to get medicines. They did not have it. I went to several pharmacists and they too didn’t have many important medicines,” Yunus said. That is when Yunus thought of a plan. “I told myself that it is time to pay back to those unknown people who saved my life."

Despite restrictions and communication blockade, Yunus, with the help of some friends and acquaintances, compiled a list of people who needed life-saving drugs. The patients mostly included those suffering from kidney failures, heart diseases or cancer. “It doesn’t matter how rich or poor you are. In times like these, if you don’t have medicine on time, you are good for nothing. What use of the money if it can’t buy you medicine?" Yunus said.

After compiling the list of patients and the medicines they needed, Yunus flew to Delhi and bought the life-saving drugs. He spent his own money for all the expenses. On his return, he went to every patient’s home and distributed those among them  without charging any money. “I am trying to pay back to people who pulled me through my worst time,” Yunus said. As the lockdown continued, the numbers on the list that Yunus had compiled began to swell. Through his friends, he learnt about other patients who were running out of life-saving drugs. “I and my friends travelled across Kashmir. Some people managed to come to us with the names and addresses of people who needed medicines. The number of people and demand for medicines grew,” he said.

With hospitals running dry of life-saving medicines, contrary to what Jammu and Kashmir administration has been claiming since the lockdown began, Yunus started frequenting to Delhi to buy medicines and distribute them back in Kashmir. During the early days of government-imposed restrictions, the civilian movement was not allowed at most of the places. “Even in those days, I travelled to places like south Kashmir, Sopore and Kupwara – the district bordering Pakistan.”

Yunus said he met people who were too poor to afford a meal but needed life-saving drugs. There were patients, he said, who required medicines worth Rs 40,000 a month. “It reminded me of the days when I was broke and needed money for treatment. I know what it is like to be in want of medicine that may save you from dying. I don’t want others to suffer,” Yunus said.

Since his first trip to Delhi after August 5, Yunus said, he has spent Rs 18 lakh on life-saving drugs that he distributes among people back in Kashmir. He said he has spent almost all of his savings on these drugs. “This is how I am paying back: trying to save their lives.”

What Yunus is doing contradicts the J&K administration. After some media reports on the shortage of life-saving drugs made it out of the Valley a few weeks after the lockdown, Srinagar Magistrate, Shahid Choudhary, took to Twitter – despite a complete Internet ban – and claimed there was no dearth of medicines anywhere in Srinagar.

In my official, personal, moral capacity, want to assure everyone there is no healthcare crisis in #Kashmir. Some difficulties, not unique to post Aug 5 situation. Saying this in backdrop of some shocking reportage from Delhi, London & Washington

“If the government claims hospitals have all the vitals medicines, let them make those available to patients and I will stop going to and fro,” Yunus said.

Till the time they prove they have life-saving drugs, Yunus said, "I will keep paying back to people who saved my life."