Rahul Gandhi slammed the government over the current situation of the economy saying that a massive 'tsunami' is coming and the centre is not clear about what it is has to do. 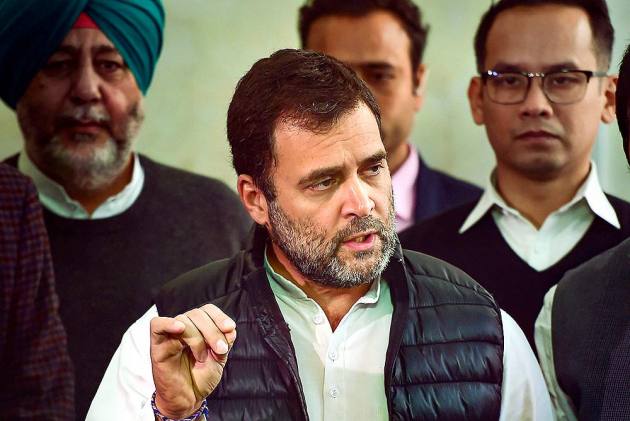 New Delhi [India], Mar 17 (ANI): Congress leader Rahul Gandhi on Tuesday slammed Centre over the current situation of the economy saying that a massive "tsunami" is coming and the Government is not clear about what they have to do.

"I have been warning the government that a massive tsunami is coming and they are not clear about what they have to do. India should be preparing itself not just for COVID-19 but for the economic devastation that is coming. I am saying it again and again, nobody is listening to me. Our people are going to go through unimaginable pain in the next six months," said Gandhi.

"We have come into a mindset which is Mr Narendra Modi's mindset that we are rated by some outsiders. I am not bothered what outsiders are saying. These people want to be rated by Moody's, Standard and Poor to be rated by Mr Trump. I don't care about that rating. I know what our stances are, start to create a defensive situation," he added.