Suspected NSCN militants on Tuesday gunned down sitting MLA and National People's Party (NPP) candidate for the state assembly polls, Tirong Aboh, and 10 others, including his son, in Tirap district in eastern Arunachal Pradesh. 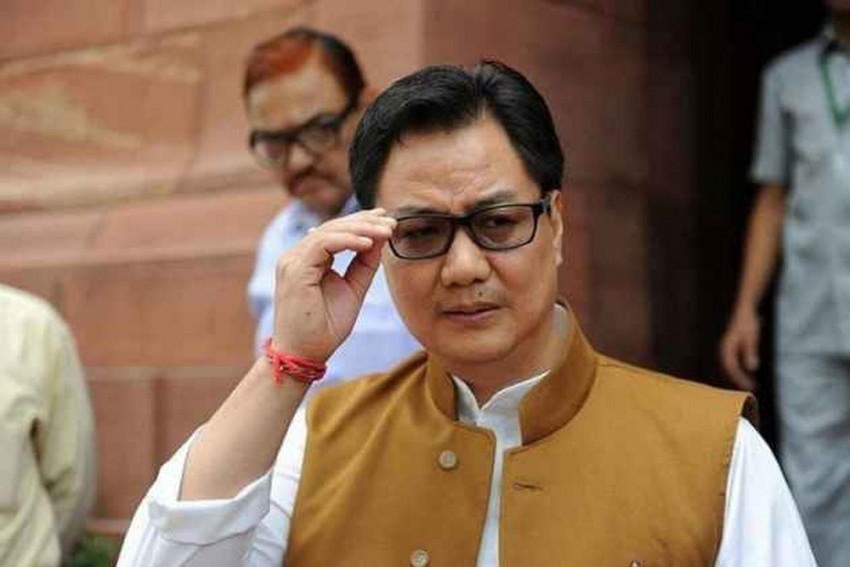 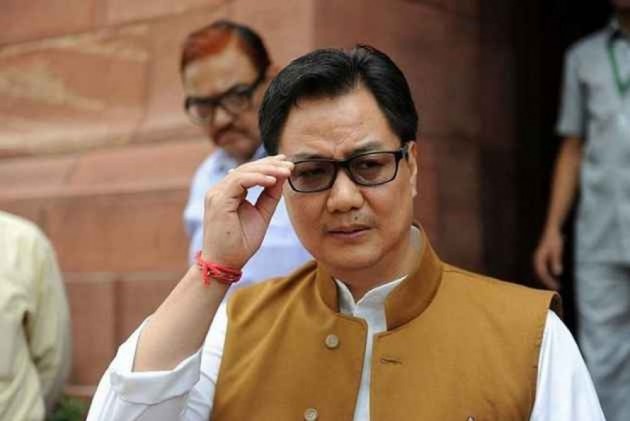 Union minister Kiren Rijiju on Wednesday said that security forces in Arunachal Pradesh have launched a massive operation against the insurgents, who killed an MLA and 10 others in the state.

He said when members of the local community are involved in insurgent activities, and maintain links with militants, the security operations can result in collateral damage.

"A massive military operation has been launched by the security forces in eastern Arunachal Pradesh," Rijiju said in a Facebook post.

Suspected NSCN militants on Tuesday gunned down sitting MLA and National People's Party (NPP) candidate for the state assembly polls, Tirong Aboh, and 10 others, including his son, in Tirap district in eastern Arunachal Pradesh.

Rijiju, who hails from Arunachal Pradesh, asserted that unless the local people cooperate, military action alone cannot be a permanent solution.

"When some members of the local community are involved in insurgent activities and maintain links with them, the security operations would result in collateral damage which becomes an issue of human rights. Some people will only question and blame the security forces but never condemn the acts of insurgents," he said.

The Union Minister of State for Home said some people talk against the Armed Forces (Special Powers) Act (AFSPA), "which is only brought for providing better security to the citizens".

"Since 1997-98, politicians and other important people are primarily responsible as they fall prey to the pressure and at times take the help of insurgents. It is time to take a tough stand and everyone should come together and say no to violence and insurgent groups. If we all stand unitedly, we shall overcome," he said.

Many political parties and civil society groups in the Northeast and Jammu and Kashmir, have been demanding the repeal of the AFSPA, which gives special powers to the armed forces to shoot, or arrest any suspect, and carry out searches in any premises without warrants.

Expressing shock over the brutal killing of the MLA and 10 others, Rijiju said in the last few years, the security situation in the entire Arunachal Pradesh has improved, but the two incidents in Tirap district this election have spoilt the atmosphere.

Director General of Arunachal Pradesh Police, S B K Singh said Tuesday that the Army units had launched massive combing operations in the area to nab the perpetrators.
Senior police officers of Tirap and neighboring Changlang districts, have reached Khonsa to supervise and coordinate with various security agencies for the operations, Singh said.

The Assembly polls in Arunachal Pradesh were held along with the Lok Sabha elections on April 11.