A separate set of guidelines would be issued for voters who are residing in areas notified as 'containment zone', the Election Commission said. 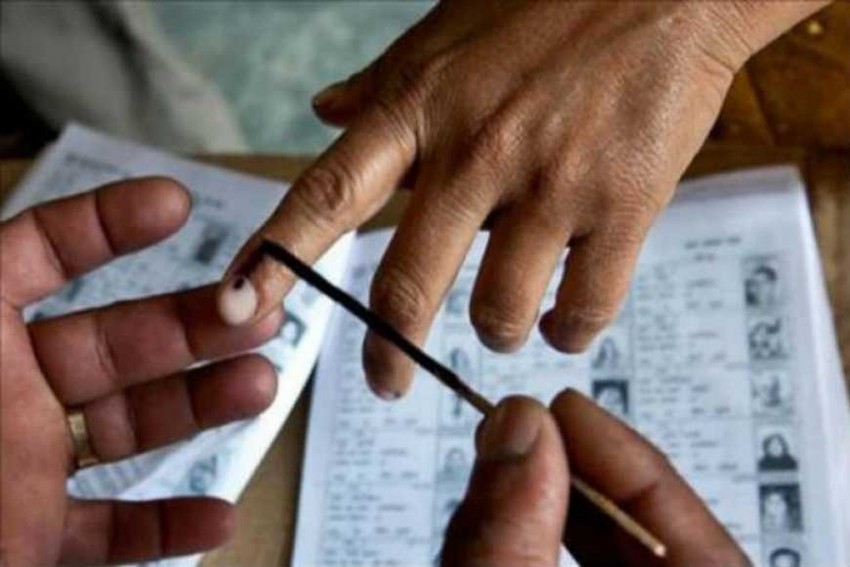 Voters will be provided with gloves to press the EVM button and COVID-19 patients in quarantine will be allowed to vote at the last hour of the polling day, according to broad guidelines issued by the EC on Friday for holding elections during the coronavirus pandemic.

The gloves will most likely be disposable.

A separate set of guidelines would be issued for voters who are residing in areas notified as "containment zone", the Election Commission said.

The commission has recommended mandatory sanitisation of polling stations, preferably a day before the polls.

A group of five people, including candidates but excluding security personnel, is allowed to take part in door-to-door campaigning.

For roadshows, the commission said, convoys of vehicles should be broken after every five vehicles instead of 10 (excluding security vehicles).

Public gatherings and rallies can be held subject to adherence to COVID-19 guidelines.

The district election officer should identify in advance dedicated grounds for public gatherings with clearly marked entry and exit points.

In all such identified grounds, the district election officer should put markers in advance to ensure social distancing norms are followed by the attendees.

The district election officer and district superintendent of police should ensure that the number of attendees does not exceed the limit prescribed by the State Disaster Management Authority for public gatherings, the commission said.

Bihar will be the first state where assembly elections will be held amid the pandemic. The polls are likely to be held sometime in October-November.