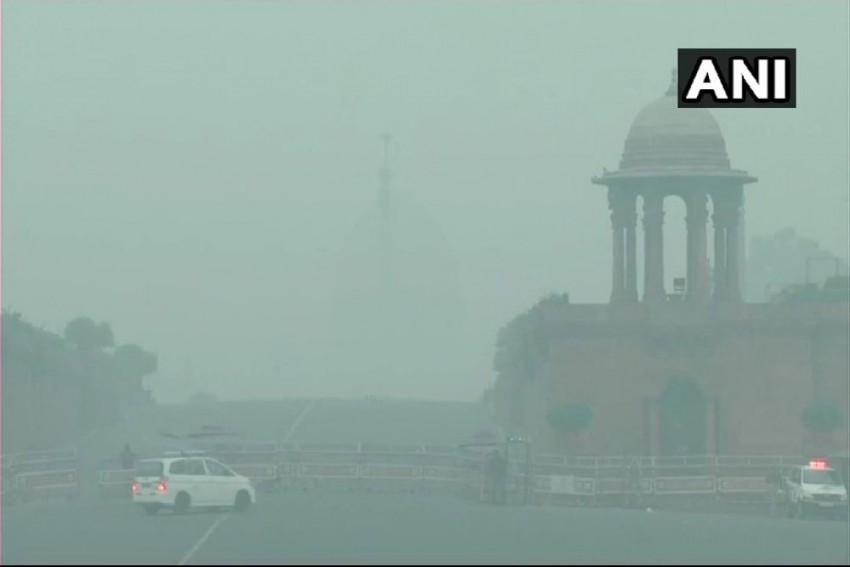 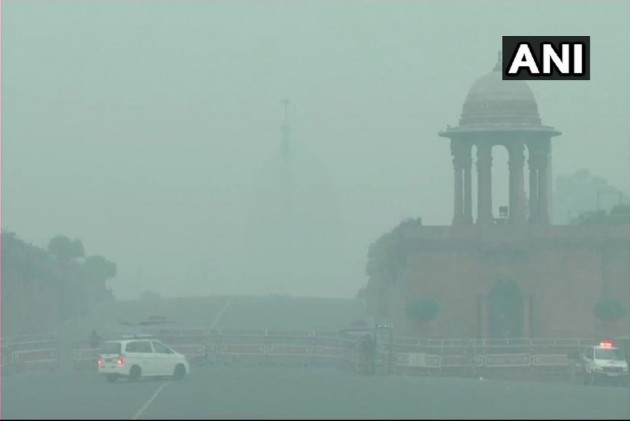 Many areas in the Delhi-National Capital Region recorded air quality in the "very poor" category on Wednesday morning, with particulate matter less than 10 micrometres in diameter being the primary pollutant.

Seventeen of the 37 air quality monitoring stations in the national capital recorded the overall AQI in the "very poor" category, according to data of the Central Pollution Control Board.

The Centre-run System of Air Quality and Weather Forecasting and Research (SAFAR) had on Tuesday noticed an 'increasing trend" in stubble burning incidents in neighbouring states and predicted that the share of crop residue burning in Delhi's PM2.5 concentration would be around 6 per cent on Wednesday.

The Delhi government had also shared pictures and data from NASA that showed large-scale stubble burning in areas surrounding Delhi.

Earlier, the Supreme Court-mandated Environment Pollution (Prevention and Control) Authority had said that local sources of pollution, including stack emissions, dust, and burning of plastic and rubber waste, were the primary reason for deteriorating air quality in Delhi-NCR.