The victim is a law student and was on a trip to Delhi via Mathura with her boyfriend and group of other LLB friends when she lost her pen dive. 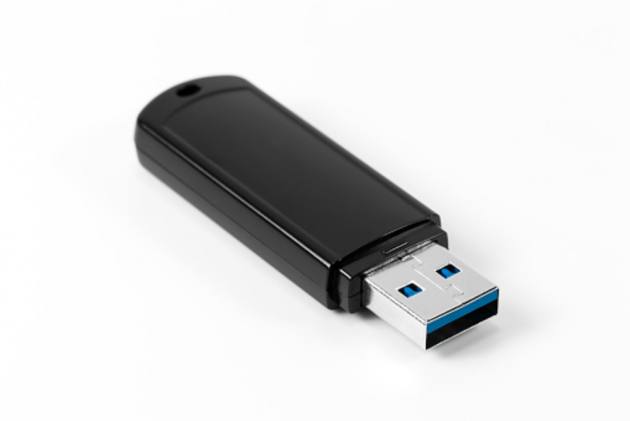 A man in Bhopal used a pen drive to blackmail a girl and demand Rs 5 lakh from her. The accused man discovered a lost pen drive of a girl who is a law student and resides in Bhopal.

He found her photographs with her boyfriend. After getting his hands on these photographs the accused started giving calls to the owner of the pen drive and threatened to leak the pictures if she failed to pay him Rs 5 lakh.

The girl was on a trip to Delhi via Mathura with her boyfriend and a group of her LLB friends when she lost her pen drive.

Accused retrieved the victim's number from the screenshots saved in the drive and started making threat calls. The accused allegedly retrieved the number of her boyfriend also and threatened him too. He demanded Rs 5 lakh from the couple and threatened to post their pictures if they refused to pay the amount.

To put an end to constant threats and harassment, the victim's boyfriend filed a complaint at Bag Sewania police station and a case of extortion and criminal intimidation was registered. Police have found the phone number of the accused and are searching for him.

According to Sanjeev Chowksey, SHO of Bag Sewania, the girl lost her pen drive on January 4 on her trip to Delhi and started receiving threat calls from January 15.