Singh said the West Bengal government has violated all democratic norms by misusing powers and is 'running a syndicate' in the state. 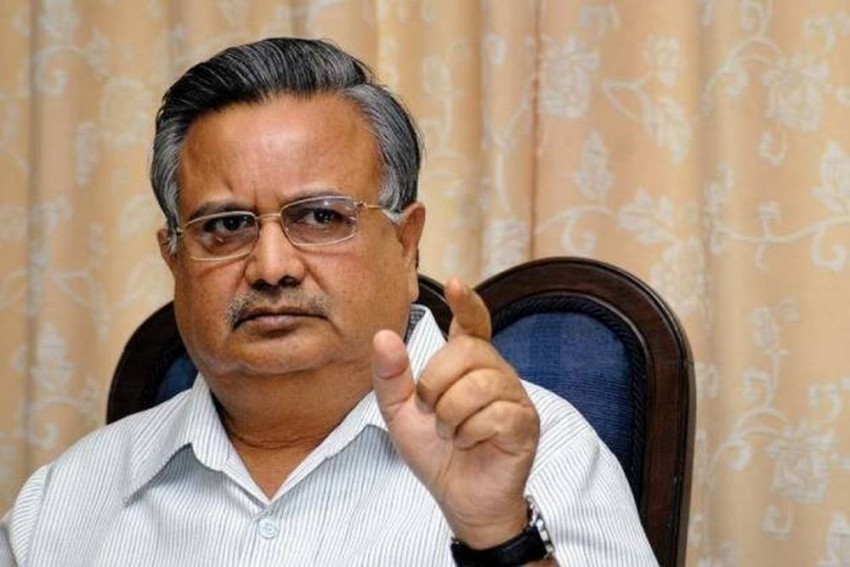 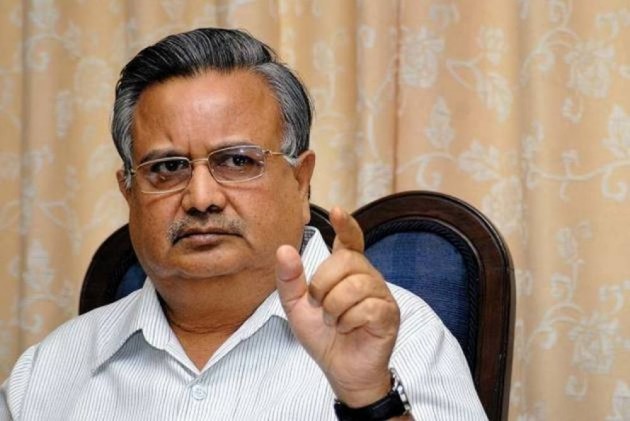 Former Chhattisgarh chief minister Raman Singh on Sunday said that West Bengal Chief Minister Mamata Banerjee has created an atmosphere of fear and threat in the state by running the government like a private company.

He also said the West Bengal government has violated all democratic norms by misusing powers and is "running a syndicate" in the state.

"Mamata Banerjee has broken all political ethics and running her government by creating an atmosphere of fear and threat. Going by the situation in West Bengal, it seems that there are only two people -- Mamata Banerjee and Abhishek Banerjee -- are leading the government like a private company," Singh told reporters in Kolkata.

Referring to Banerjee's recent dharna to protest CBI's action against Kolkata Police Commissioner Rajeev Kumar in connection with the Saradha chit fund probe, he said that such an incident had never happened in the history of the country, and democracy in West Bengal is being violated by misuse of power.

"When the CBI, as a part of its investigation into the Saradha scam, called up the police commissioner, it comes under attack and its officers are arrested.

"What Mamataji did here is the biggest example of the violation of democracy in the country's history by the misuse of power. These types of incidents show that syndicate raj is being operated in entire West Bengal," Singh claimed.

Referring to alleged incidents of violence and killings during last year's panchayat elections in West Bengal, Singh said that human rights were violated, and law and order deteriorated in the state.

"West Bengal has become a centre of human trafficking, arms smuggling and fake currency production. People are entering the country under total guidance and assistance of the state government and getting citizenships," the former Chhattisgarh CM said.

On Punjab minister Navjot Singh Sidhu's comments on the Pulwama attack, Singh said the cricketer-turned-politician would never be pardoned by the country.

"I can say that he (Navjot) has hurt the sentiments of the people of the country. I think the country will not pardon Sindhu," Singh said.

Sidhu had on Friday condemned the Pulwama terror strike that claimed the lives of 40 CRPF personnel but wondered if entire Pakistan should be held responsible for terrorist activities patronised on its soil.