The Trinamool Congress will help form the next government at the Centre, Mamata Banerjee claimed and urged the people to vote for it. 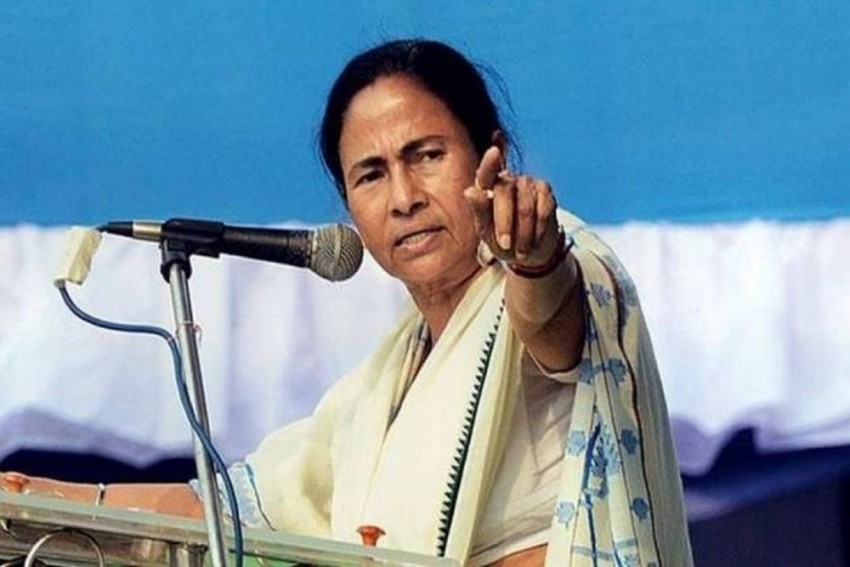 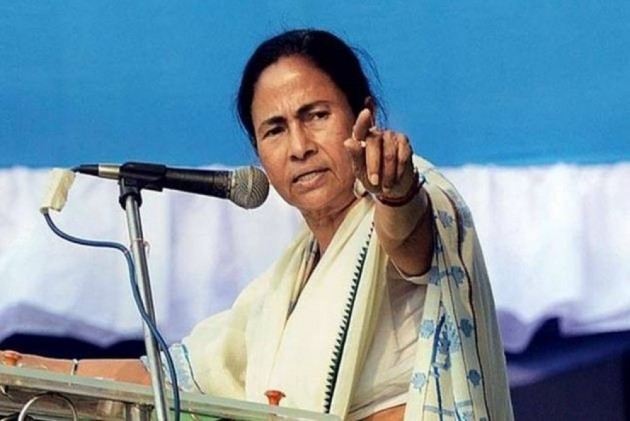 Claiming that the upcoming Lok Sabha elections will drive the BJP out of power, Trinamool Congress supremo and West Bengal Chief Minister Mamata Banerjee on Wednesday added that Narendra Modi will never again be the prime minister of the country again.

The Trinamool Congress will help form the next government at the Centre, she claimed and urged the people to vote for it.

"This time it is a very important election. This election is to defeat the BJP. It is to drive out the BJP from power ... This election is to make sure that Narendra Modi can never be the prime minister of the country again. We must ensure that they (BJP) never come back," Banerjee said at an election rally at Chopra in Uttar Dinajpur.

"The TMC will form the next government. We will drive out the BJP from the country," she said urging people to vote for Trinamool Congress.

Taking a jibe at Modi, Banerjee said that for the past four-and-half years the prime minister was busy touring foreign countries. "Suddenly he became so conscious about the welfare of countrymen".

"Five years back he was the chaiwala and now he is suddenly the chowkidar. And after the elections people will not find him anywhere. For four and half years he was  touring the globe and now there is no employment here, farmers have died failing to pay their debts... He was mum when people were lynched. I call him (Modi) dangabaaz (rioteer) and a lutera (looter)," she said.

Banerjee said no one from BJP, the Congress nor CPI-M had visited Darjeeling in the past five years, while she had made it a point to visit the Hills almost every month.

The Darjeeling Lok Sabha constituency is set to witness a keenly-fought contest between the two warring factions of the Gorkha Janmukti Morcha (GJM) -- one led by its supremo Bimal Gurung and his one-time protege Binay Tamang.

The ruling TMC in West Bengal is yet to win the Darjeeling seat even once since its inception in 1998, while the BJP has emerged victorious twice.