Make Law That Allows Having Only 2 Children, Says Giriraj Singh

Giriraj Singh pointed out that even Islamic countries are trying for population control. But in India, measures to control population are being linked to the religion, he said. 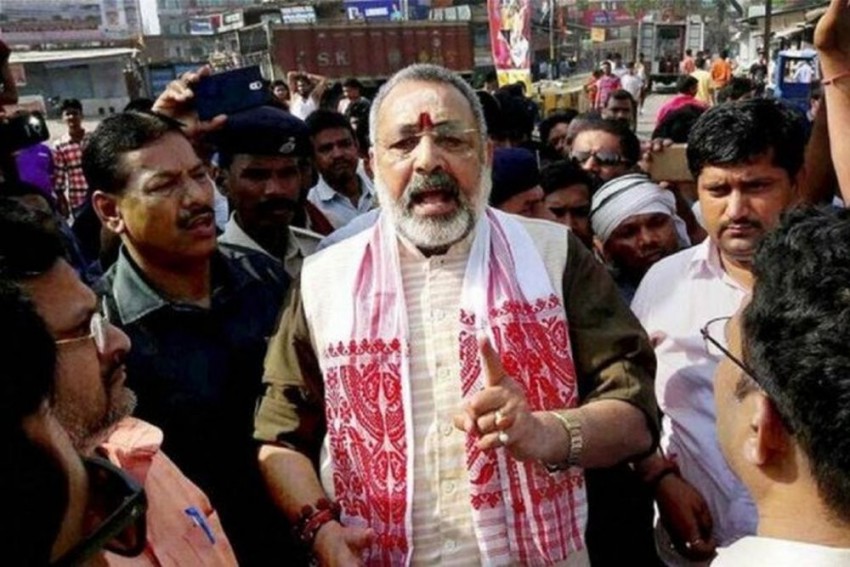 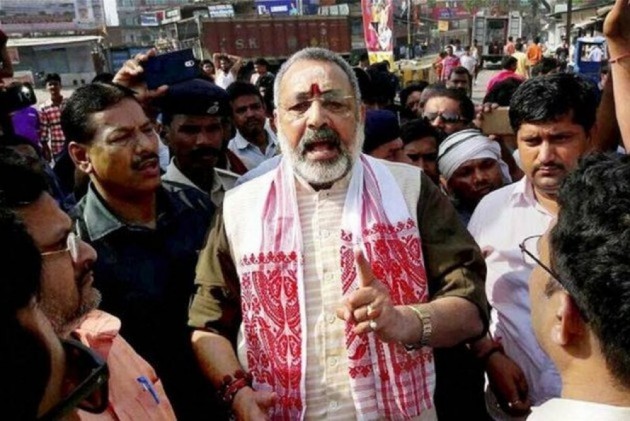 Union Minister Giriraj Singh on Thursday said that the government should enact a law of having only two children in a family. He went on to say that those who violate this law should be debarred from the right to vote.

The Bhartiya Janta Party (BJP) MP from Bihar's Begusarai constituency expressed his concern over the increasing population of the country and stressed the need for population control on World Population Day.

Without directly naming any religion or community, Singh said the rising population is posing threats to resources and harmony.

"A strict law should be made to control population. There is a need to raise the issue in Parliament."

Singh pointed out that even Islamic countries are trying for population control. "But in India, measures to control population are being linked to the religion."

This is not for the first time that Singh has come up with such suggestions to control the increasing population. Three years ago, Singh had demanded urgent need to make laws for 'nasbandi' (sterilization) in the country.

Singh's suggestion echoes the recent statement made by Yoga Guru Baba Ramdev when he called for stringent population control measures. Baba Ramdev had said that in order to contain population growth, the government should enact a law whereby third child should not be allowed to vote and enjoy facilities provided by the government.