He also demanded that the government come clean on the issues and make public the CVC report, Justice A K Patnaik's report and minutes of the January 10 meeting. 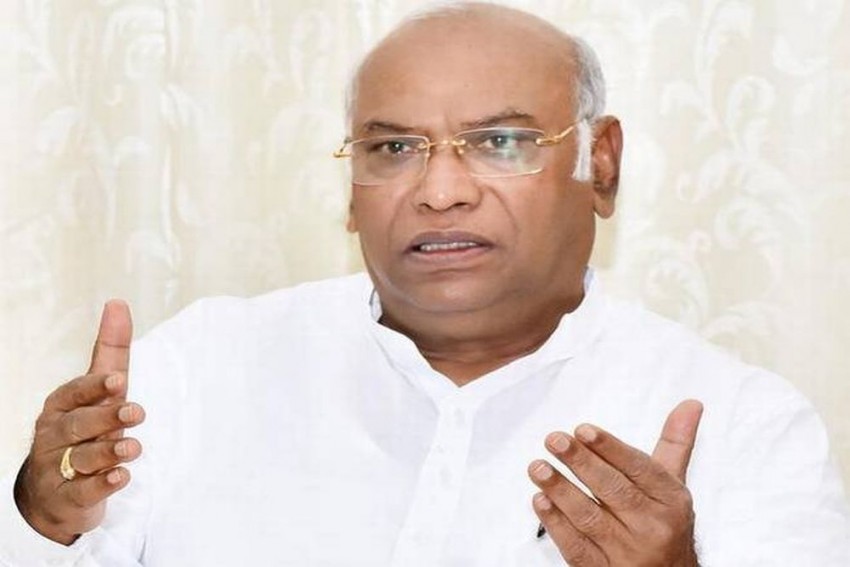 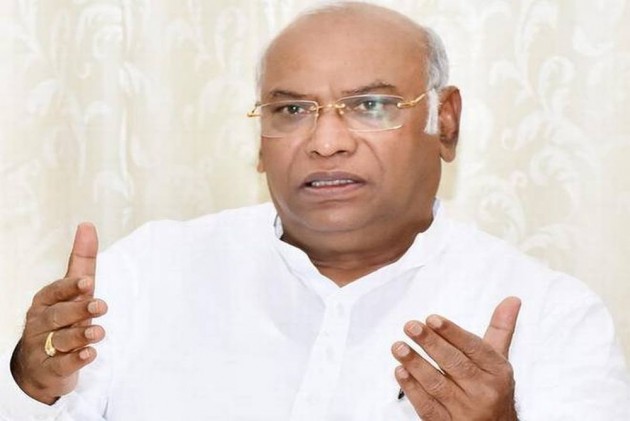 Congress leader Mallikarjun Kharge, who had expressed his dissent with the decision to sack Alok Verma as CBI director, on Tuesday wrote a letter to Prime Minister Narendra Modi, terming the appointment of M Nageswara Rao as the CBI's interim director "illegal" and demanding that a meeting of the selection committee be convened immediately to appoint a new chief of the probe agency.

Kharge, who is part of the prime minister-headed three-member panel that removed Alok Verma as CBI chief, alleged that the government is scared of CBI led by an "independent" director.

"Actions of the government indicate that it's scared of a CBI headed by an independent director," Kharge wrote in his letter to PM Modi.

He also demanded that the government come clean on the issues and make public the CVC report, Justice A K Patnaik's report and minutes of the January 10 meeting.

Rao's appointment as CBI interim chief is "illegal", the Congress leader wrote in the letter.

Barely two days after the Supreme Court reinstated him, Verma was Thursday last removed as CBI director by the high-powered committee headed by PM Modi on charges of corruption and dereliction of duty, in an unprecedented action in the central probe agency's 55-year history.

There were eight charges against Verma in the CVC report presented before the committee that also comprised Kharge and Justice A K Sikri, appointed by Chief Justice of India Ranjan Gogoi as his nominee.