The Congress has alleged that BJP leaders have made several 'derogatory' statements targeting Priyanka Gandhi. 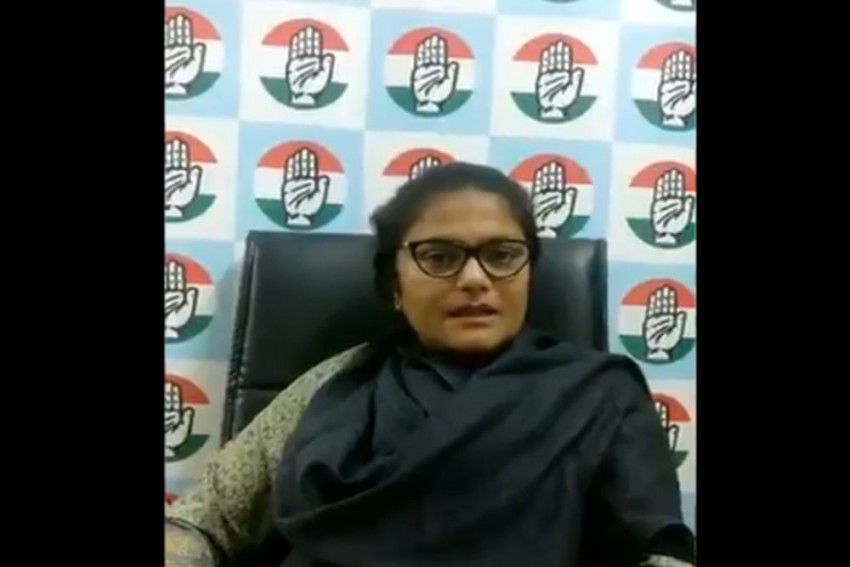 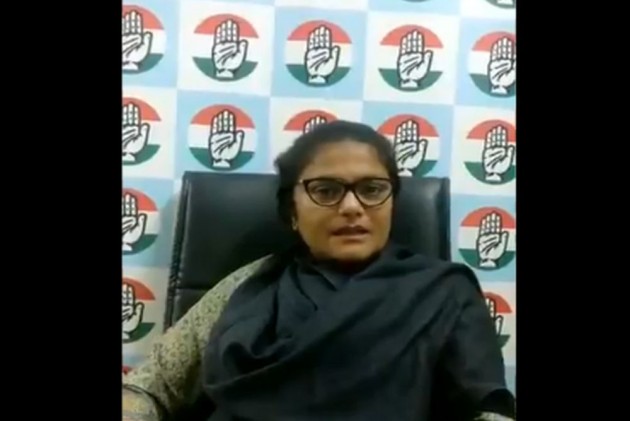 The Congress women president Sushmita Dev on Sunday that the Congress women's wing plans to file FIRs in all state capitals on Monday against the "malicious campaign" targeting Priyanka Gandhi Vadra following her entry into active politics.

Dev, in a video message posted on Twitter, said one of the reasons why few women join politics was that they are not treated well.

"I am saddened that Mrs Priyanka Gandhi has also been targeted with such behaviour. Since she has become general secretary, many BJP leaders have made such comments that have saddened me," the All India Mahila Congress president said.

"I will lodge an FIR in Delhi against this malicious campaign. I want my state presidents to lodge FIRs in the capitals of their respective states so that we can reach those who are running this dirty campaign," Dev said.

The Congress leader said she expects police officials in the state capitals to register FIRs and act against those behind this campaign.

"A derogatory thread on #PriyankaGandhi's physical appearance is being unleashed on social media. To counter this, Mahila Congress has decided to file an FIR through all states on Feb 4, 2019," Mahila Congress said in a tweet.

A derogatory thread on #PriyankaGandhi's physical appearance is being unleashed into social media. To counter this Mahila Congress has decided to file an FIR through all states on 4th Feb, 2019
AIMC president @sushmitadevmp has sent a video message #BetiyanKyunSharmindaHo pic.twitter.com/Y1oHIE1Akd

The Mahila Congress statement comes days after senior BJP leader and Bihar Minister Vinod Narain Jha had said Priyanka Gandhi has no other quality except being "very beautiful" and the party should remember that beauty does not garner votes.

Taking a swipe at the Congress over Priyanka Gandhi's entry into politics, senior BJP leader Kailash Vijayvargiya had said it was fielding "chocolaty" faces in Lok Sabha polls as it has a dearth of strong leaders.

Later, Vijayvargiya had clarified his statement about "chocolaty" faces, saying that it was meant for Bollywood actors but not for any political leader.

Another BJP MLA Surendra Singh had compared Congress president Rahul Gandhi to Ravana and his sister Priyanka Gandhi to Surpanakha.