The Governor refused to give the Sena a 48-hour extension to secure the numbers to form government. 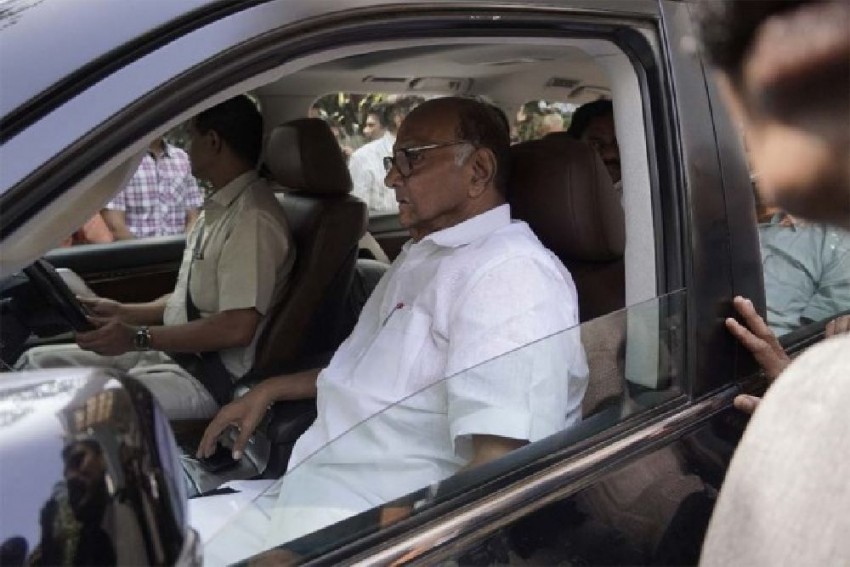 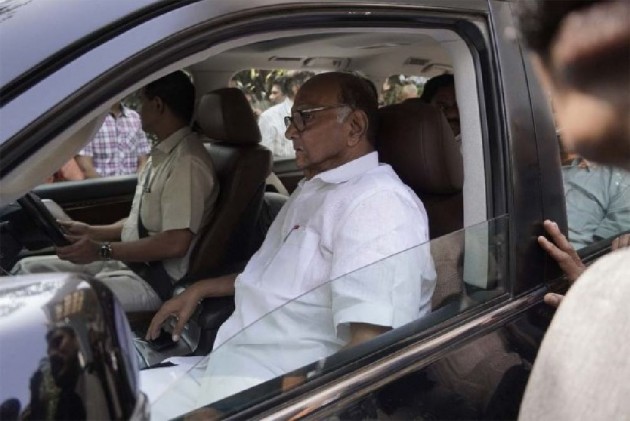 Amidst the political upheaval in Maharashtra, senior leaders of Nationalist Congress Party (NCP) and Congress are scheduled on Tuesday to mull on the prospects of forming a non-BJP government in the state with the Shiv Sena.

"NCP and Congress will have a meeting tomorrow (November 12) to decide about Shiv Sena, many senior leaders from both the parties will be present in tomorrow's meeting," said Nationalist Congress Party (NCP) leader Ajit Pawar on Monday.

However, the NCP chief on Tuesday said there was no meeting scheduled for today.

According to reports, the crucial meeting with Congress has been delayed.

Maharashtra Governor Bhagat Singh Koshyari on Monday asked Pawar to indicate willingness and ability of NCP to form the government in Maharashtra. The development came after Shiv Sena, which is keen to have its chief minister in the state, did not get additional time from Governor to submit letters of support from the NCP and the Congress. The Governor, instead, called the NCP, which finished third in the assembly polls, and asked it to indicate its willingness to form the government in the state.

"I have come to know that Shiv Sena chief Uddhav Thackeray called NCP Chief Sharad Pawar and told him that they did not get extra time from the Governor, Bhagat Singh Koshyari to form the government," said Ajit Pawar.

On the other hand, Maharashtra NCP chief Jayant Patil said: "We are always with the view of seating in opposition, we will talk to Congress and then will decide further course of action".

The Shiv Sena insisted on getting the post of chief minister for two-and-a-half years but the BJP said there had not been any such understanding between the two parties ahead of the polls. Shiv Sena emerged as the second-largest party in the polls and got 56 seats.

Both the NCP and the Congress held meetings in the morning over the developments as the Shiv Sena expressed its desire to form a non-BJP government. The NCP made it clear that it will not make a decision without its ally Congress spelling out its stance. The NCP has 54 MLAs in the assembly while the Congress has 44.

On the other hand, the Congress Working Committee discussed the developments in Maharashtra and decided to have a meeting with its leaders from Maharashtra before taking a decision.

However, at the end of deliberations, the party issued a statement which talked of further consultations with the NCP and made no mention of the Shiv Sena.

BJP, which emerged as the single-largest party in Maharashtra assembly polls with 105 seats, declined to form the government following differences with Shiv Sena on sharing power. The NCP has 54 MLAs while its alliance partner Congress has 44. If Shiv Sena, which has 56 legislators, gets the support of NCP and Congress, it will easily cross the majority mark of 145 in the 288-member assembly.