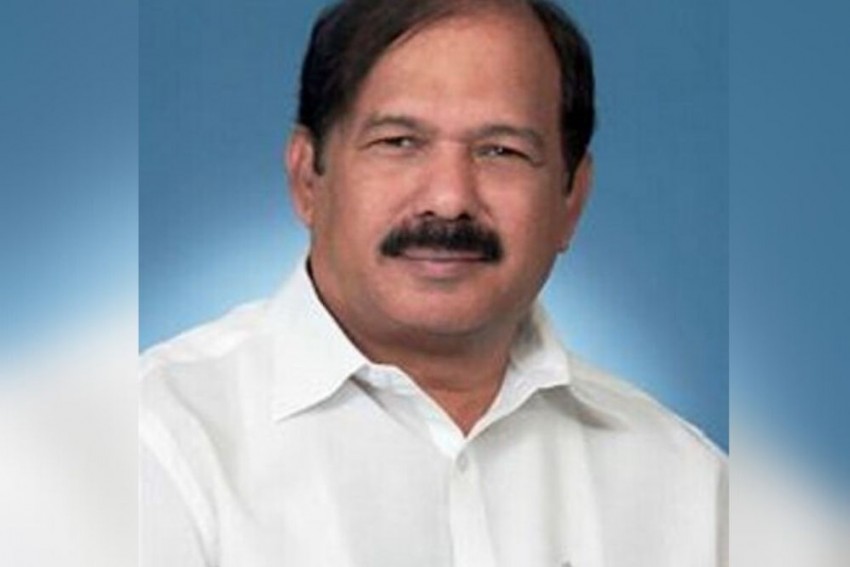 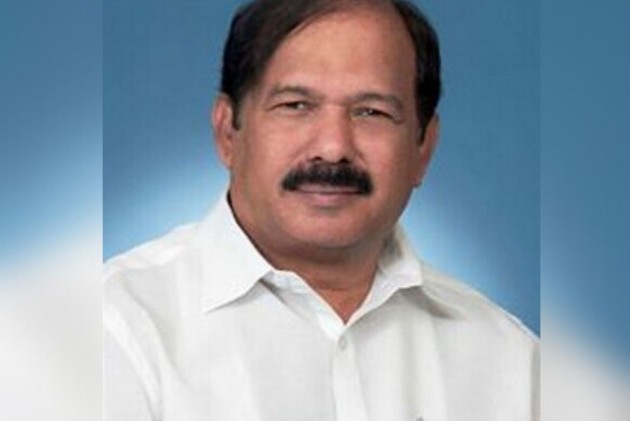 Eight-time Wadala MLA Kolambkar was one of the candidates recommended for the post to the governor.

Earlier in the day, ordering a floor test for the Devendra Fadnavis government, the Supreme Court asked Koshyari to appoint a pro-tem speaker and ensure all elected members of the House are sworn in on Wednesday.

However, it was followed by Chief Minister Fadnavis and Deputy CM Ajit Pawar resigning from the four-day-old government.

The Governor B. S. Koshyari was required to appoint and swear-in the Pro-Tem Speaker, who, in turn, will administer the oath of office to all the newly-elected MLAs of the 14th Legislative Assembly.

According to sources, the BJP had submitted a list of 17 senior MLAs to the Raj Bhavan for the post of pro-tem speaker.

However, the Governor has the powers to appoint a pro-tem speaker at his own discretion.