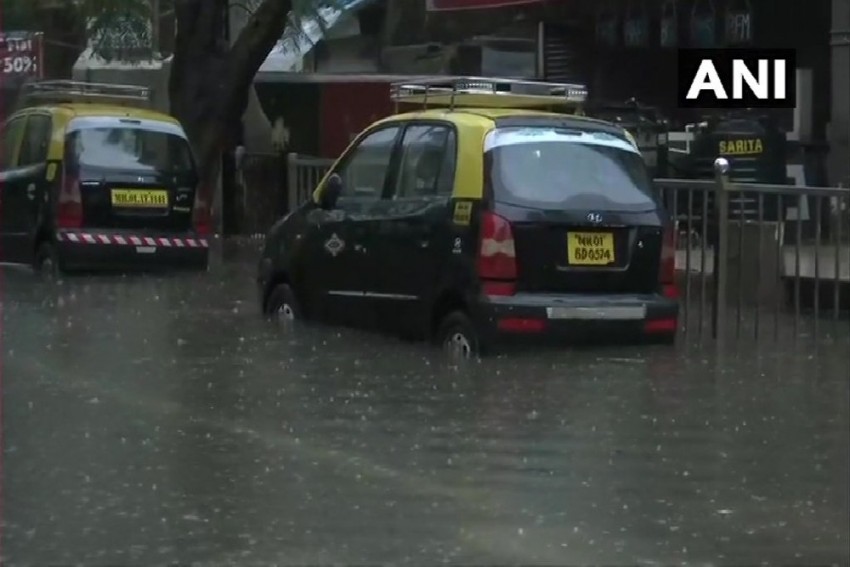 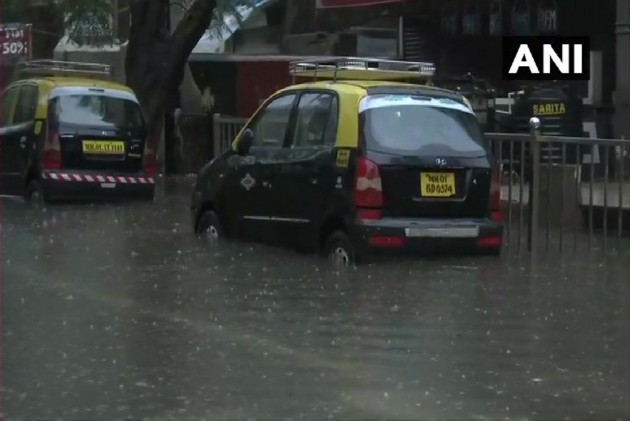 The Maharashtra government on Sunday sought six more teams of the National Disaster Response Force (NDRF) to tackle the situation arising out of heavy rains in Mumbai and its adjoining districts.

The Brihanmumbai Municipal Corporation (BMC) and its disaster management cell were fully prepared and monitoring the situation in the city and the Mumbai Metropolitan Region, the Chief Minister's Office (CMO) said in a statement.

"The state government is in touch with the NDRF, Army, Navy and other agencies also," the CMO said.

"The government has requested for six more NDRF teams for Mumbai, Thane and Palghar in view of the heavy rains. A request has been made to the Indian Air Force to airlift around 35 villagers stranded at Ju-Nandkhuri village in Thane," the statement said.

Mumbai and its neighbouring Thane and Palghar districts have been witnessing incessant rains since the last two days.

The Indian Air Force (IAF)  deployed a helicopter to rescue around 35 people who were stranded at a village in Thane district of Maharashtra following heavy rains, an official said.

Meanwhile, India Meteorological Department (IMD) on Sunday issued an alert in Mumbai urging residents to stay indoors and not venture into the sea or water-logged areas in the wake of high tide in the prediction.

Fadnavis was asked during a press conference in Gondia about the rains in Mumbai, he said the problem of water-logging in the metropolis would be eased after all the eight water pumping stations are activated.

"Five (pumping stations) are ready and work is on for setting up three more. The state government is providing all assistance to the BMC," he said.