Thackeray will offer prayers to Ram Lalla in Ayodhya and perform 'aarti' on the banks of river Sarayu. 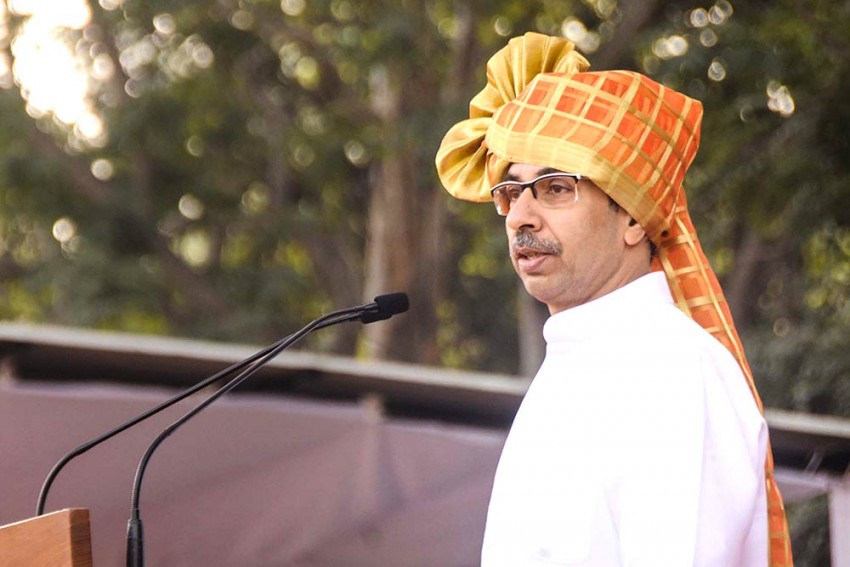 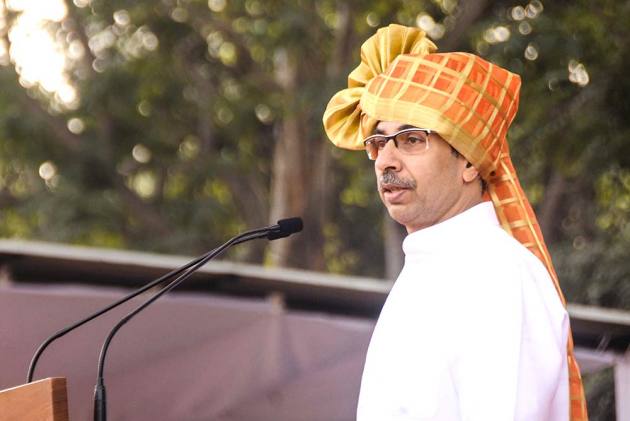 Talking to reporters later, the Sena MP said that Thackeray, who heads the Maharashtra Vikas Aghadi (MVA) government, will offer prayers to Ram Lalla in Ayodhya and perform 'aarti' on the banks of river Sarayu.

"The chief minister will visit Ayodhya to mark the completion of 100 days in power. Thousands of Shiv Sainiks from across the country will be present there," he said.

Raut said the visit was a "commitment and matter of faith" and there is no political angle in it.

When asked about BJP's criticism that Uddhav Thackeray should take along Congress leader Rahul Gandhi to Ayodhya, Raut said Congress and NCP leadership has welcomed the court
verdict on the Ram temple issue.

"We don't pay attention to what the BJP says," he added.

This will be Thackeray's first visit to Ayodhya after becoming the state chief minister. He was sworn in as the CM on November 28, 2019.