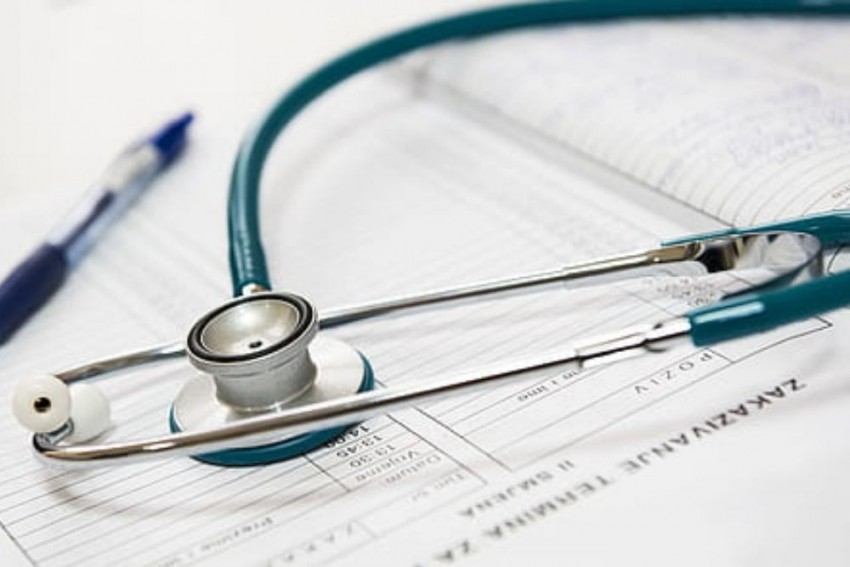 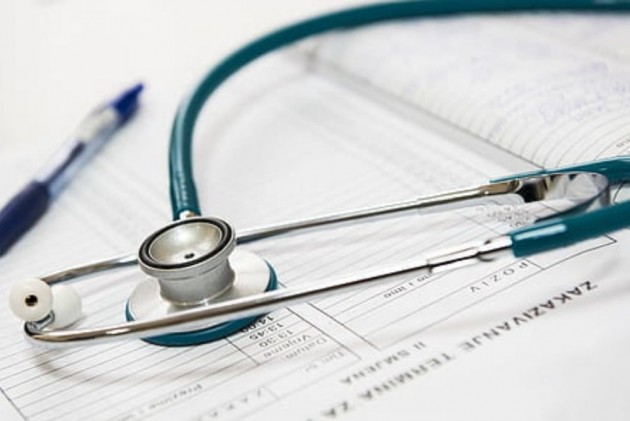 A young transsexual doctor found in the company of transgenders, begging on the streets of this temple town, was rescued by the police who is now helping her open a clinic, to serve the people.

The transsexual, who did not want her name to be revealed, hopes to move the Medical Council of India for making appropriate changes in the records, and open the clinic to resume medical practice soon.

This young doctor who graduated from the Madurai Government Medical College in 2018, was ostracized by her family for undergoing sex transformation to became a woman.

Her profession almost came to an end when she was sacked from a hospital, where she was working for a year, after the sex change surgery.

"At first I didnt believe that she was a doctor. She broke down and insisted that she possessed a medical degree but it was on her earlier name," said Thilagar Thidal police inspector G Kavitha, who rounded up a group of transgenders for reportedly begging and troubling traders in Madurai, recently.

The police, after verifying the documents, got in touch with the doctors from Madurai Medical College, and corroborated the fact that the transsexual doctor, was a male in college.

Only recently she landed in the midst of transgenders to beg as she had no means to sustain herself, after being sacked from a hospital here.

The surprised inspector then took up the case of the transsexual doctor with her superiors, to extend all possible help.

For her part Kavitha provided her a stethoscope and a doctors coat.

"I don't see any problem in changing her records with the MCI. Her rights can't be denied.

But first she has to notify the name change in the gazette which will serve as a government order," said Kalki Subramaniam, a celebrated Indian transgender activist, artist, poet, actor and inspirational speaker.

Speaking to PTI on Tuesday, Kalki, founder of Sahodari Foundation, an organisation which works for Indian transgender, said, "it is nothing but human rights violation to deny her job based on her gender."

The hospital cannot sack a person based on gender and may have to reinstate if the said doctor gets a court ruling in her favour,Kalki remarked.

Recalling the 2014 Supreme Court order, Kalki said the apex court verdict recognising the transgender community as a third gender along with male and female, is clearly in favour of the doctor too.

The apex court had also affirmed that the fundamental rights granted under the Constitution of India will be equally applicable to them, and gave them the right to self-identification of their gender as male, female or third gender.

Cong Stopped Me From Campaigning In Bihar Polls Because I Am Muslim: Husain Dalwai