Madarsas Are Into Religious Education Business, Not Terrorism: Frank Islam

A renowned US entrepreneur and civic leader, Frank Islam stressed that Madarsas spread religious education and said that the Islamic institutions should start speaking out against terrorism of all types. 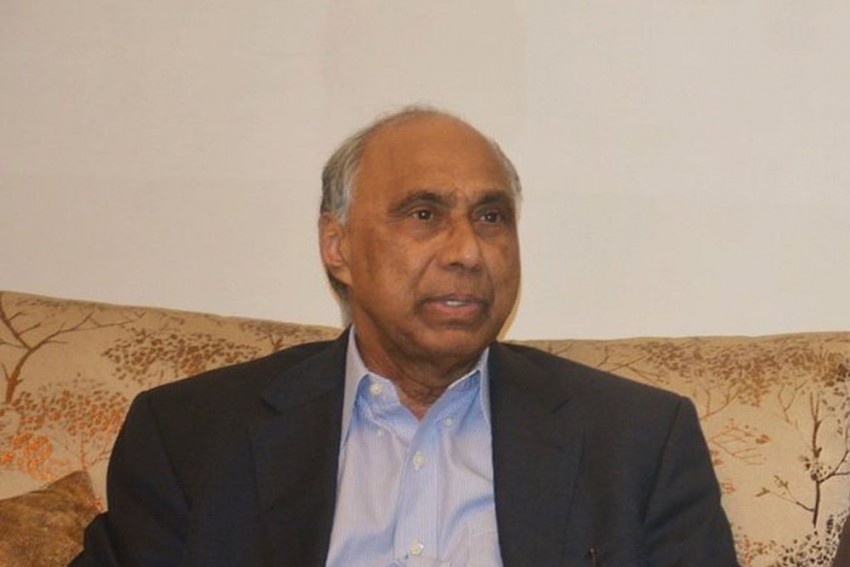 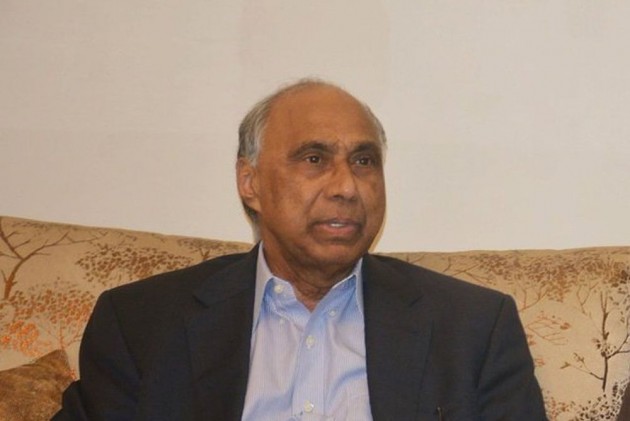 A renowned US entrepreneur and civic leader, Frank Islam stressed that Madarsas spread religious education and said that the Islamic institutions should start speaking out against terrorism of all types.

"Personally, I believe the vast majority of Madarsas are in the religious education business and not in the business of terrorism. The Madarsas cannot change this perception by themselves. What they can do is to speak out against terrorism of all types," Frank Islam said Sunday.

"More importantly, Madarsa representatives should join other religious leaders of various denominations and persuasions to advocate intercommunal peace and harmony in India," he told PTI.

"I have spoken on the need for collaboration at institutions such as Benares Hindu University (BHU) and my alma mater AMU on several occasions and will continue to do so," he added.

Terming Madrasa education in India as "not a formal systematic study", Islam said in order to change the perception, ecumenicism not isolationism was the need of the hour.

"The single general core challenge that I see is that the Madarsas provide an Islamic-centric education and in many cases an Islamic-only education. Literacy and knowledge are learned and interpreted through a religious lens," he said in an interview.

"This creates a myopia which retards a student’s participation and socio-economic integration into society at large," he added.

There has never been a formal systematic study on the nature and state of Madrasa education throughout India, he said.

Only 2-4 per cent of students attend those schools across the country, he noted, adding that a majority of the Madarsas operate independently rather than as part of a structured and organised network.

"So, what may be true overall may not be accurate in a specific instance," he said.

Elaborating the remedies, Islam who hails from Azamgarh in Uttar Pradesh said the Madrasa educational curriculum needs to be diversified and balanced.

"There needs to be an emphasis on science, technology and mathematics in the early years and there needs to be vocational and technical training that prepares the student for employment and advancement later in the schooling process. What is required is 'ecumenicism not isolationism'," he said.

"The problem is that because of the independence of the Madrasas, it will be very difficult to implement and to get uniform compliance and acceptance of what I would call a bi-focal approach as opposed to an Islamic-only approach to education," he said.

"This difficulty is compounded by the fact that the the primary orientation of the faculty and administration of Madarsas is toward religious thought and action as opposed to academics or skills development," he added.

"The first is the mindset of those running the Madarsas. Many of them would have what I label hardened values, attitudes and beliefs that were formed in their childhood and have been reinforced by what they have learned and done throughout their lives," he said.

"Thus, to change or to do something in a contrary or different way is extremely difficult," he added.

The second barrier is the governmental failure to provide the necessary support to ensure quality education for all regardless of caste or creed, he said.

"I recently learned that the AMU also has a bridge course to enable Madarsas graduates to join graduate courses at the university," he said.

"The course curriculum includes English, information technology, and personality development to prepare students for a transition from a purely secular and isolationist education to one that is more robust and integrative," he added.