The top priority in the state, however, is the availability of agriculture loans. 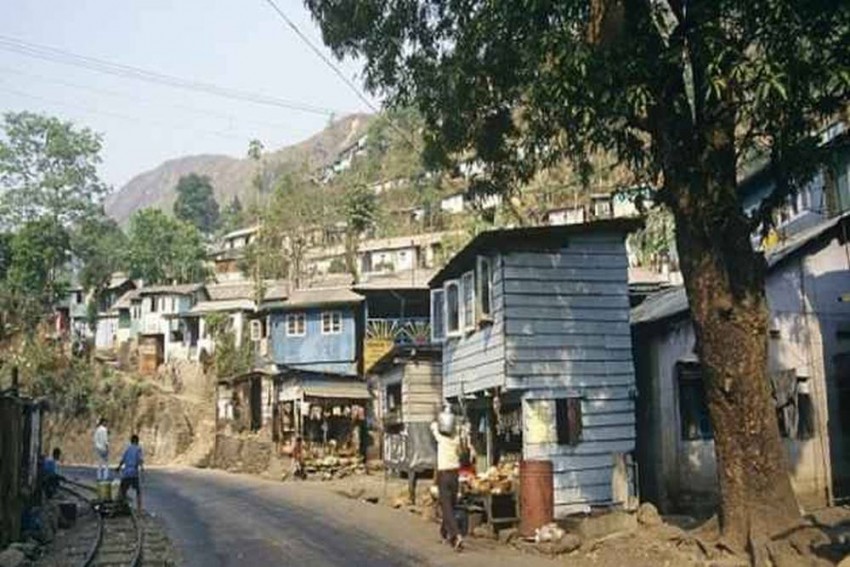 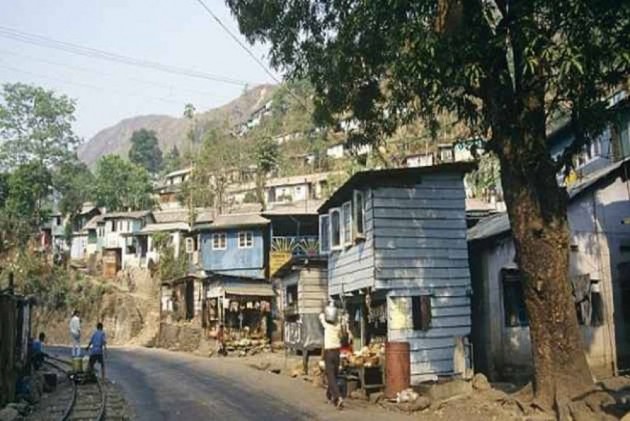 Though most of the voters in the country and northeast India, employment has been a major issue, people in Tripura think that maintaining law and order is one of the crucial issues for them which the elected members of the Parliament should focus.

Apart from that, the urban voters in Manipur said that they voted only to get the better drinking water facilities among other issues. These facts were revealed in a survey All India Survey On Governance Issues and Voting Behaviour by the Association for Democratic Reforms (ADR).

As per the survey report, 40.44 per cent voters from all the categories, in Tripura want that the law and order situation in the state should improve along with the policing.

This has emerged as the third most priority among the voters. The survey was conducted from October to December 2018.

Apart from that, 41 per cent rural voters also think the law and order should be improved.

The Biplab Kumar Deb led BJP-IPFT government in Tripura has faced a serious law and order situation. Last year, in a government report, it was said that at least 12 murders took place in the state which was 10 in the previous year.

However, for the urban voters in Tripura, it’s better employment which is the most important with the percentage of 47. Following that, it’s the need of electricity for domestic use which is 41 per cent and 39 per cent of voters want better roads. There are two constituencies in Tripura.

While in Manipur, 46 per cent urban voters have sought for better drinking water facilities and 44 per cent urban population voted for a better transport system. Apart from that, 40 per cent people want better health facilities.

However, the total count shows that 42.94 per cent voters want better employment. Manipur, too, has two constituencies in the Lok Sabha.

In the priorities, the voters have rated below average.

The survey covered 534 Lok Sabha constituencies with 2,73,487 voters participating in this exercise spread among various demographics. The three main objectives of this survey was to identify the voters’ priorities on specific governance issues, voters’ ratings of the government's performance on those issues, and factors affecting voting behaviour.

LS Polls: Age Is Just A Number For 27 Centenarians Of Assam’s Nalbari