According to the 2011 census there are more than 4.80 lakh transgenders in the country. 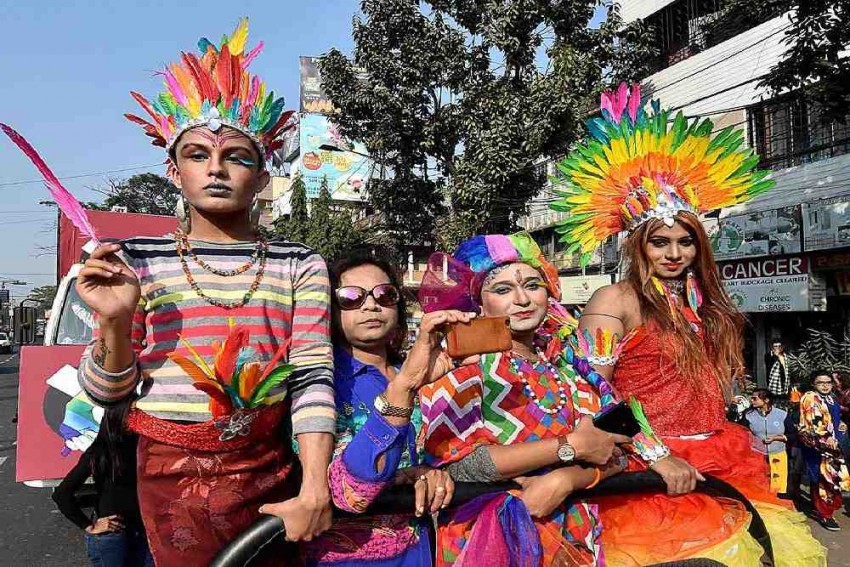 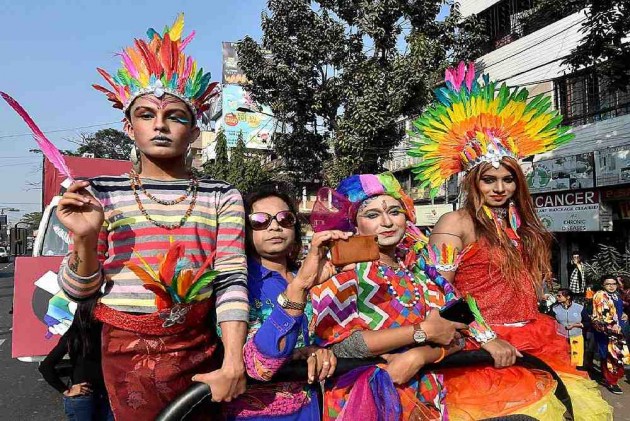 The Lok Sabha on Monday passed the Transgender Persons (Protection of Rights) Bill 2019 by a voice vote.

Minister of State for Social Justice Rattan Lal Kataria presented the bill in the lower house that aims to provide for the establishment of a "national authority" to safeguard the rights of transgender people.

More importantly, the bill provides a penalty as well as punishment in cases of offences and sexual harassment against transgender persons.

According to the bill, a transgender is a person whose gender does not match with the gender assigned to that person at birth and includes trans-man or trans-woman (whether or not such person has undergone sex reassignment surgery or hormone therapy or laser therapy or such other therapy), person with inter-sex variations, gender-queer and person having such socio cultural identities as 'kinner', 'hijra', 'aravani' and 'jogta'.

The previous version of the bill that has now been lapsed had a provision which criminalised begging. This was opposed by the community as begging still remains the main source of earning for the marginalized community.

The contentious provision has been removed in the current version of the bill.

However, another controversial provision - the one in which the transperson has to pass a screening test to be 'certified' as a transgender-has been retained in the new bill.

The provision requires transgender persons to go through a district magistrate and district screening committee to get certified as a transperson.

This provision stoked a lot of controversy and was denounced by the community as well as the critics of the bill who said that this provision is discriminatory in nature.

But on the upside, the bill provides a person with the right to choose to be identified as a man, woman or transgender, irrespective of sex reassignment surgery and hormonal therapy.

According to the 2011 census, there are more than 4.80 lakh transgenders in the country.