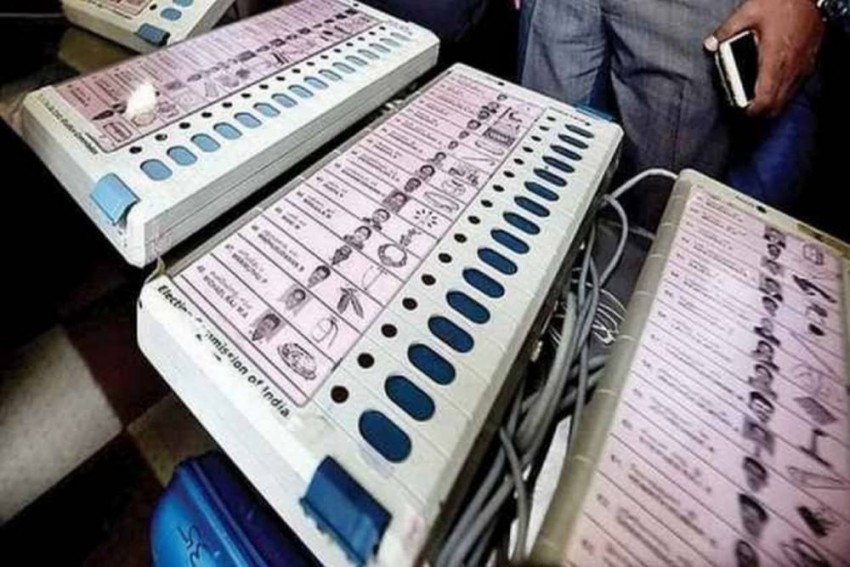 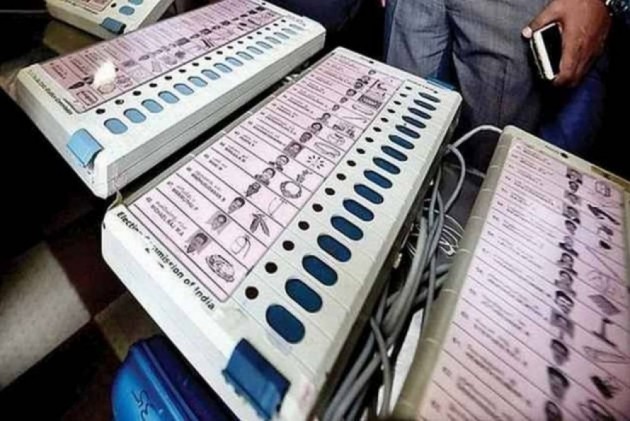 The prestigious twin Lok Sabha constituencies of Phulpur and Allahabad in the district, represented in the past by three prime ministers, are seeing a battle of political turncoats this election, as majority of the main candidates are fighting polls after having switched party allegiance.

The Patel community is an important electoral base, and the Congress and the SP-BSP alliance is also seeking to corner an important vote share from it.

Senior Congress leader from Allahabad, Abhay Awasthi, says, the 2019 general elections in Allahabad this year is essentially a "battle of political turncoats."

Aswathi said Keshri Devi Patel is a strong leader of Patels, and having served multiple time as zila panchayat president in Allahabad, has a strong hold over voters at the grass-roots level.

"She is fighting for BJP, but she was earlier with the BSP. Patel fought the Lok Sabha elections in 2004 on a BSP ticket but had lost to SP candidate Atiq Ahmed (by over 64,000 votes)," he said.

Pankaj Niranjan, a Patel leader from Apna Dal, is fighting on a Congress ticket. He is a son-in-law of Apna Dal founder, late Sonelal Patel, and the grand old party is seeking to woo Patel voters with him as the candidate.

But, parties are betting on turncoats not just in Phulpur but also in Allahabad constituency, where former Congress leader Rita Bahuguna Joshi is trying her luck, pitted against Congress' Yogesh Shukla, who earlier belong to the BJP.

While Joshi had unsuccessfully fought Lok Sabha elections in 1999, losing to BJP stalwart M M Joshi and finished third, Shukla was fielded by the BJP in 2009 but faced defeat at the hands of SP's Kunwar Rewati Raman Singh and managed to get only the third position.

Shukla had joined the Congress late April just ahead of filing his nomination, Awasthi said.

"More so, SP's Rajendra Singh Patel fielded from Allahabad this time, was earlier with the JD(U) and had served as its vice-president. So, it is indeed a battle of turncoats of sorts this time for the two seats," he said.

Lok Sabha seats of Phulpur and Allahabad fall in the Allahabad district. As many as 14 candidates each are testing their fortunes from the two constituencies in the election here due on May 12.

Akshat Lal, a resident of old Allahabad, which falls in Allahabad constituency, said, "From childhood days, we have heard stories of Nehru, Shastri and how the two seats have been considered bellwether constituencies. But, now caste and community equations are major factors in politics."

Lal, a graduate of Allahabad University, says, Allahabad is a city of Sangam, and, with many turncoats in the fray, it seems "politics is getting mixed up here in unusual ways".

'They Wear Masks Of Love And Abuse Me, Even Abused My Mother', PM Modi Hits Out At Congress