Sunny Deol is expected to contest from Punjab’s Gurdaspur. 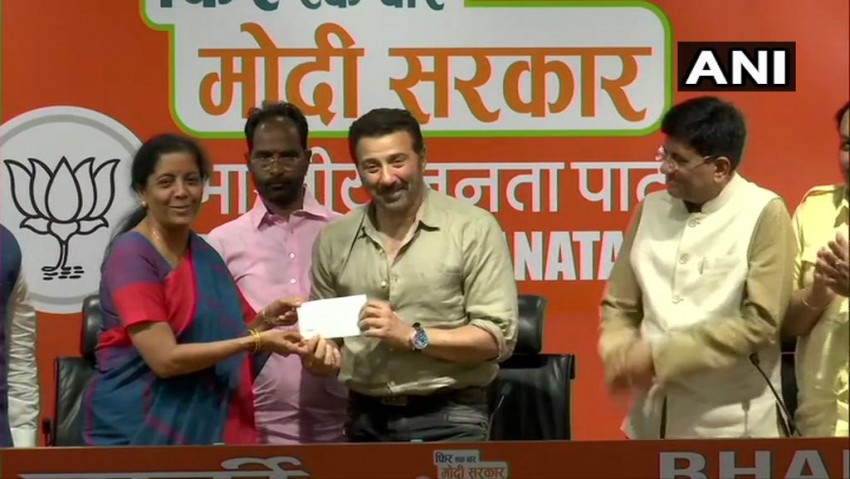 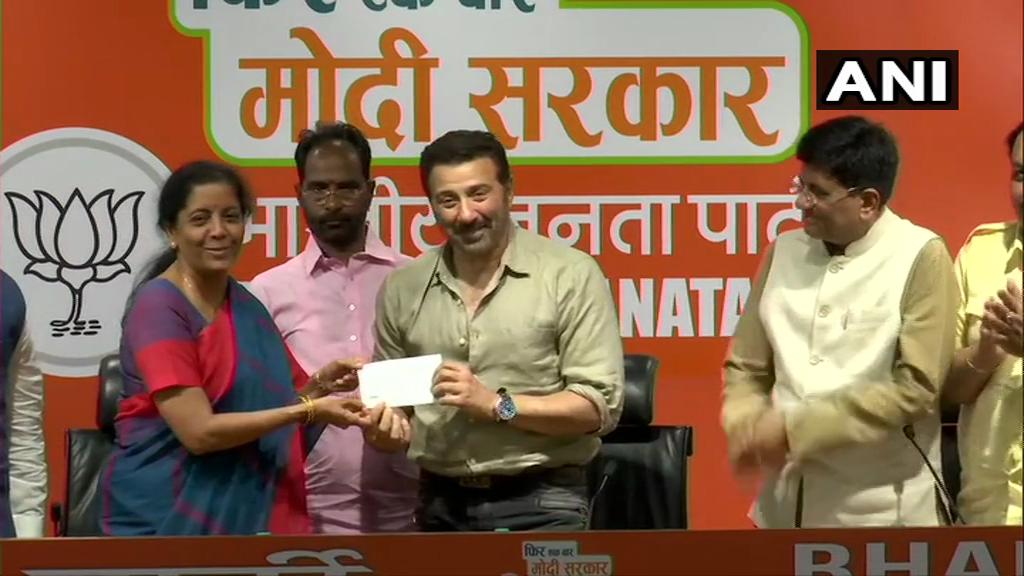 The Gurdaspur Lok Sabha constituency was a BJP bastion for close to two decades, led by another veteran Bollywood actor-turned-politician Vinod Khanna, who also represented the BJP.

"The way my father (film star Dharmendra) was attached with Atalji, today I have come to join Modiji," said Deol.

"Whatever I can do for this family (BJP), I will do it....I won't talk, I will show you through my work," Deol added.

The party is likely to field Deol, the star of films such as "Ghayal" and "Damini", from either Gurdaspur or Chandigarh in the ongoing Lok Sabha elecrtions, according to sources.

Hema Malini, the BJP candidate from Mathura, is Deol's stepmother.